World-renowned soprano Janinah Burnett, lovingly named “La Janinah” by adoring Italian fans, is a singing phenomenon and one of the most accomplished and versatile singers of her generation.

Sought after for her shimmering and refined vocal quality, as well as her versatility, Janinah is one of the few singers to perform roles on both Broadway and the Metropolitan Opera stage while maintaining an international performance presence. 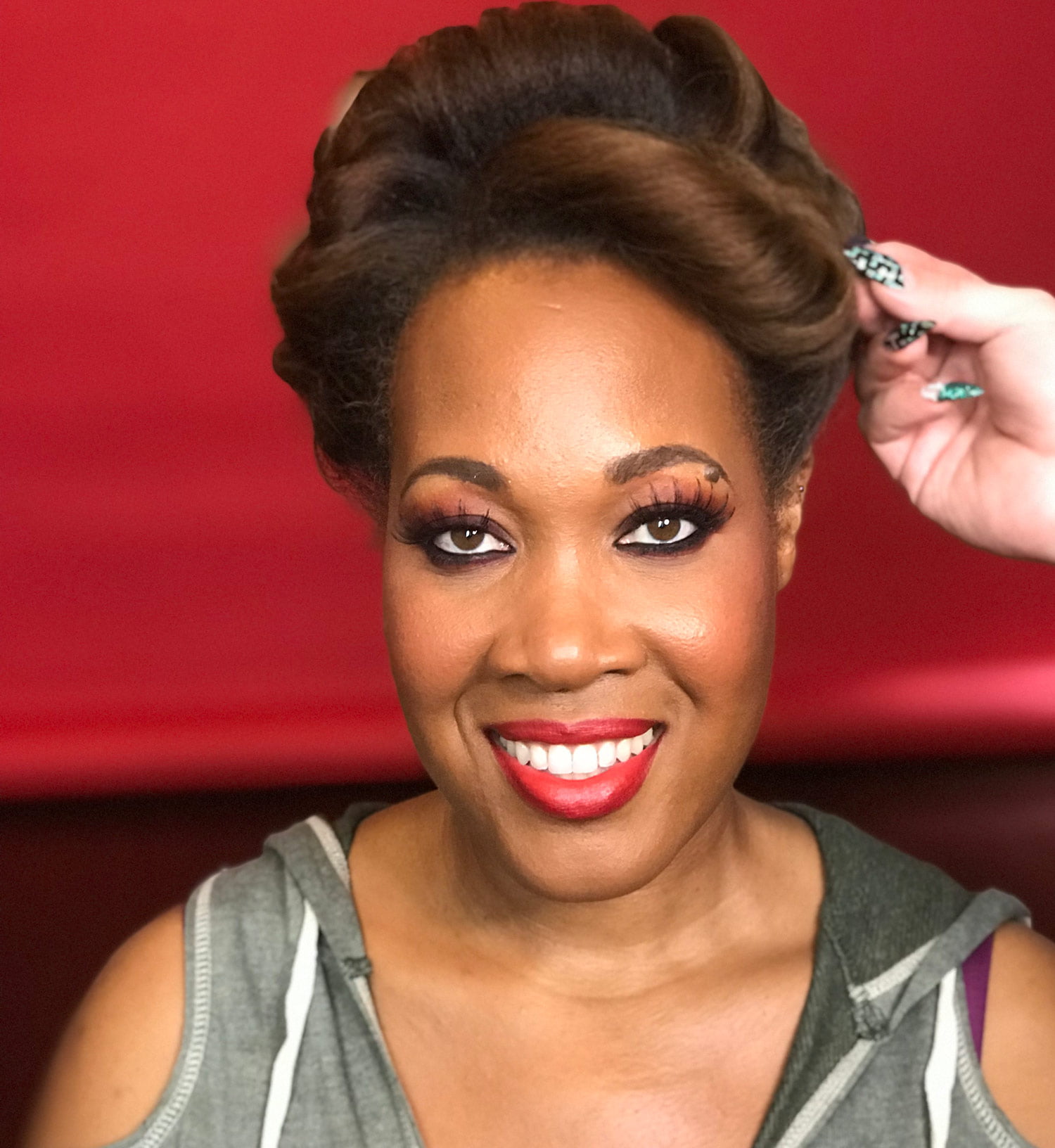 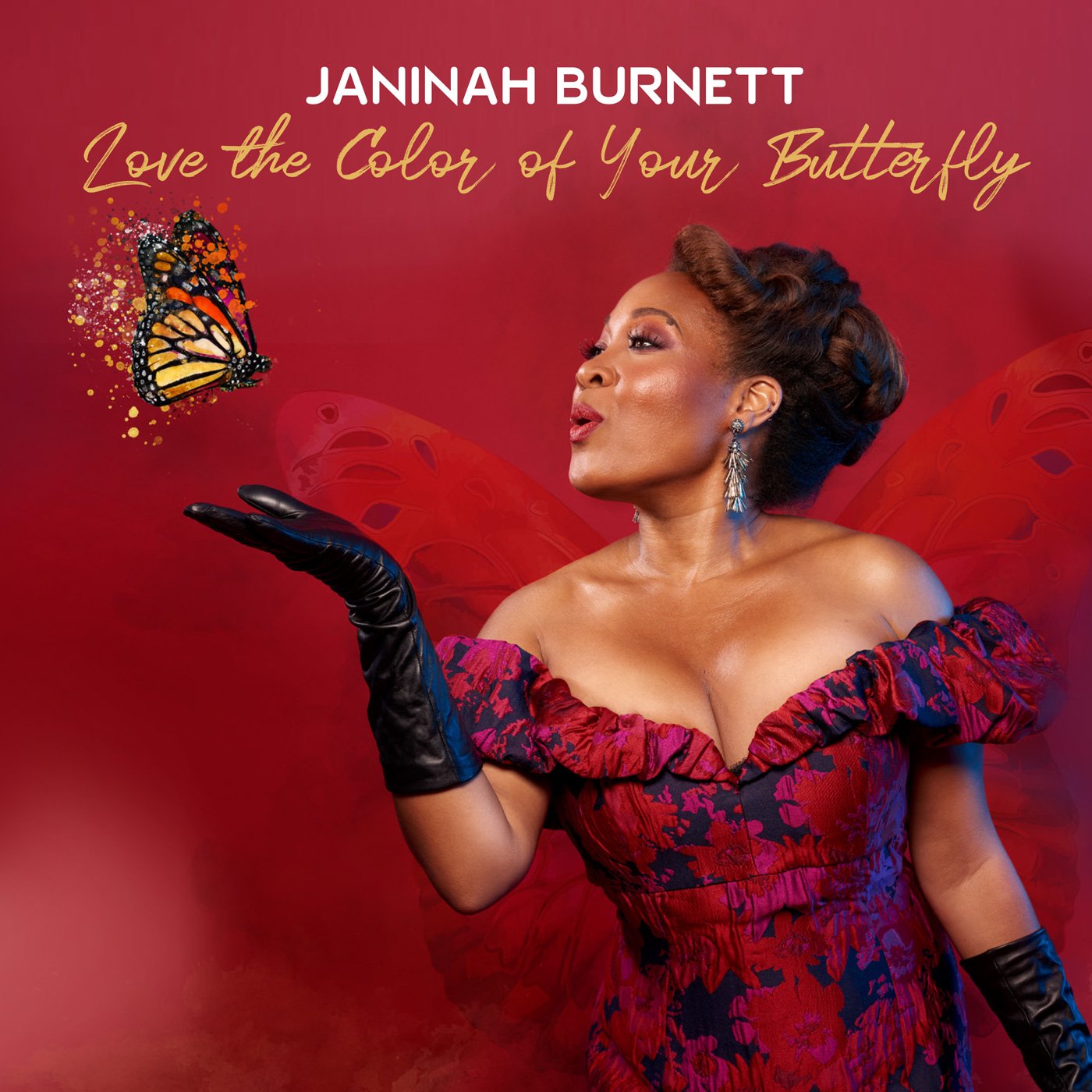 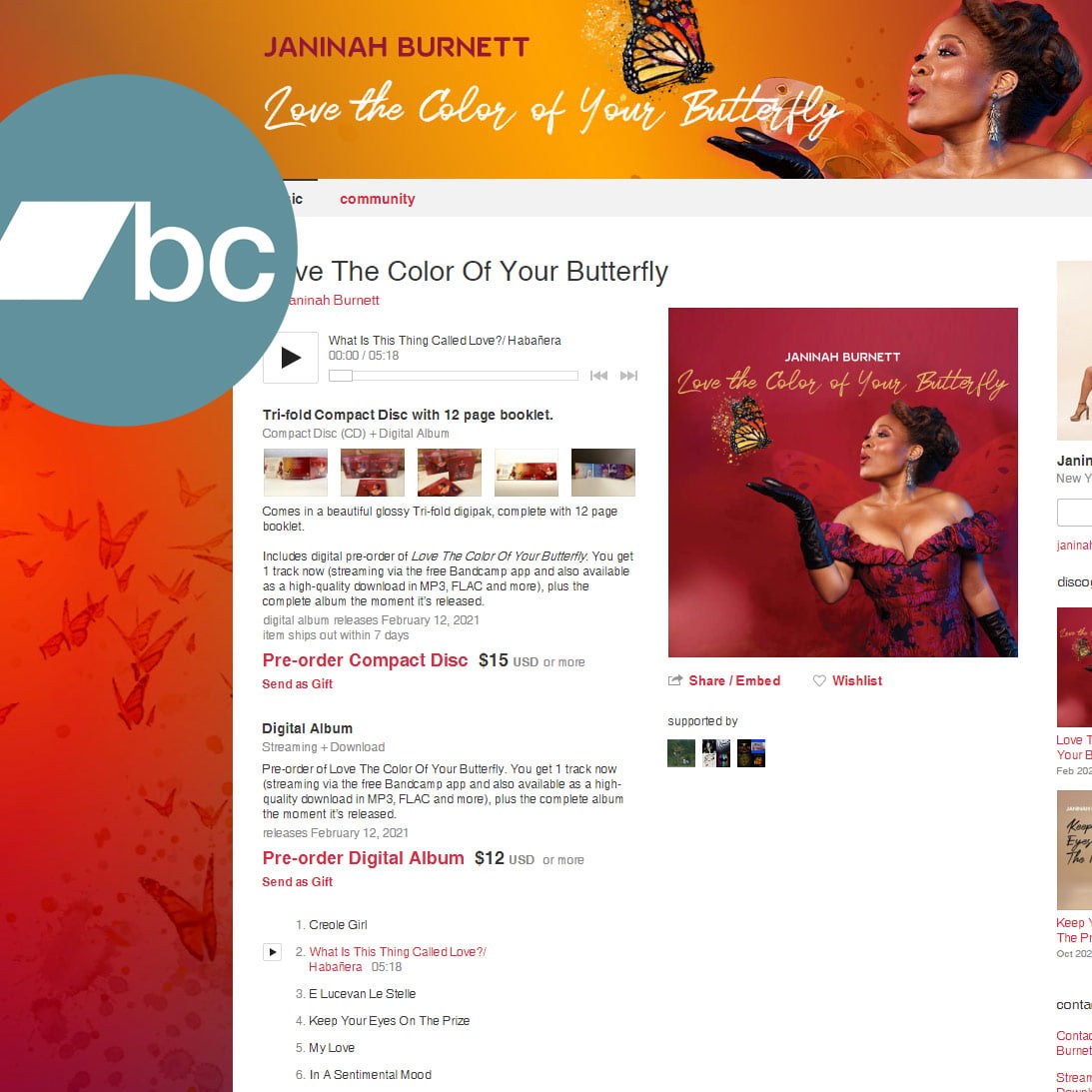