Singer/songwriter and guitarist Raul Midón is on an undeniable roll, earning GRAMMY® Award nominations for two of his recent releases on Artistry Music/Mack Avenue Music Group releases – Bad Ass & Blind and If You Really Want, each for Best Jazz Vocal Album.

Midón – dubbed “an eclectic adventurist” by People magazine – has collaborated with such heroes as Herbie Hancock, Stevie Wonder and Bill Withers, along with contributing to records by Queen Latifah and Snoop Dogg and the soundtrack to Spike Lee’s She Hate Me. A native of New Mexico who now lives in Maryland after years in New York, Midón has earned acclaim the world over, with a fanbase that stretches from San Francisco to India, Amsterdam to Tokyo. Marvelling over his live performances, The New York Times has called Midón “a one-man band who turns a guitar into an orchestra and his voice into a chorus.” He recently performed in a special Homecoming Week music series at his alma mater, the University of Miami’s Frost School of Music. He was surprised on stage with the school’s most prestigious honour, the Distinguished Alumni Award. Frost’s dean said of the 1990 graduate: “Raul Midón truly personifies what a student at our school can achieve. It’s a thrill to be able to honour Raul’s extraordinary talent and exemplary accomplishments.” accomplished jazz musicians.” 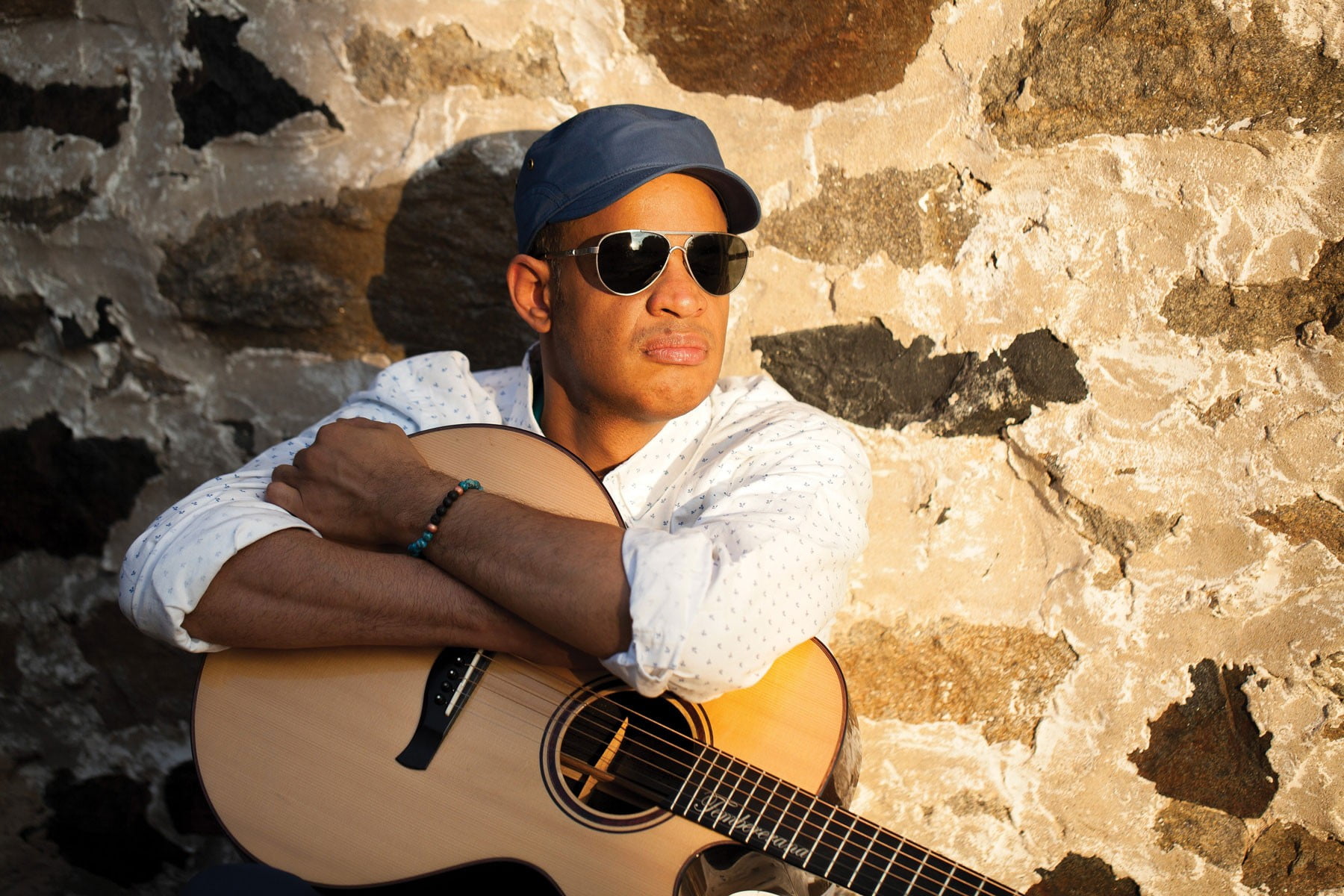 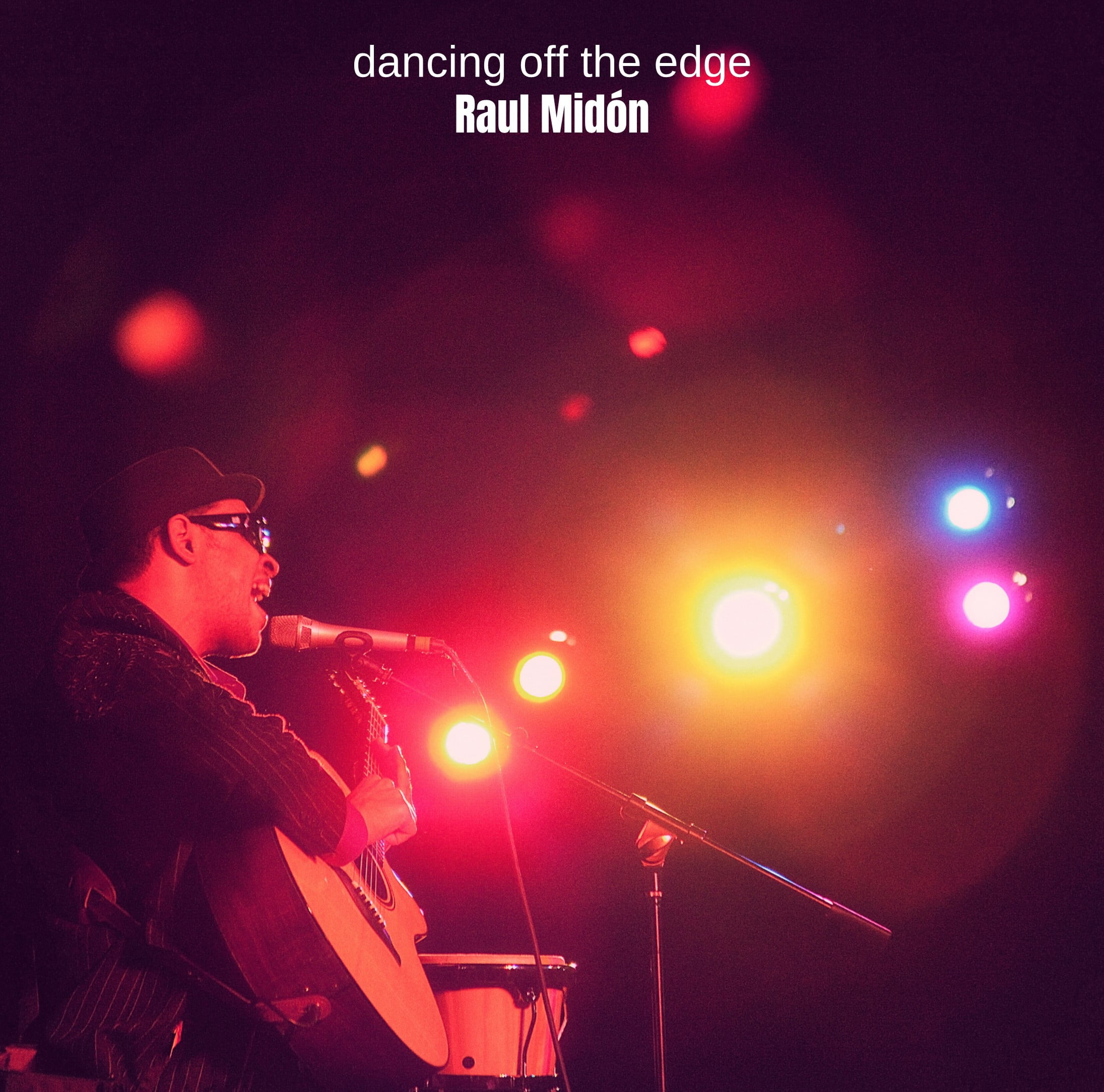