Canadian clarinetist, Christine Carter, has performed at venues across the globe, from Carnegie Hall to the Sydney Opera House. Highlights have included performances at the Mozarthaus in Vienna, German Consulate in New York City, and Palffy Palace in Prague. She has completed artist residencies at the Mozart Festival Würzburg (Germany), Málaga Clásica Festival (Spain), Shenzhen International Woodwind Festival (China), and six seasons with the Dark by Five inter-arts ensemble at Gros Morne Summer Music in Newfoundland. Christine frequently collaborates with Duo Concertante and is the clarinetist of the critically acclaimed Iris Trio.

Her performances have been praised for their “special passion and inspiration” (Augsburger Allgemeine) and “beauty of sound and striking expression” (Bremen Weser Kurier). 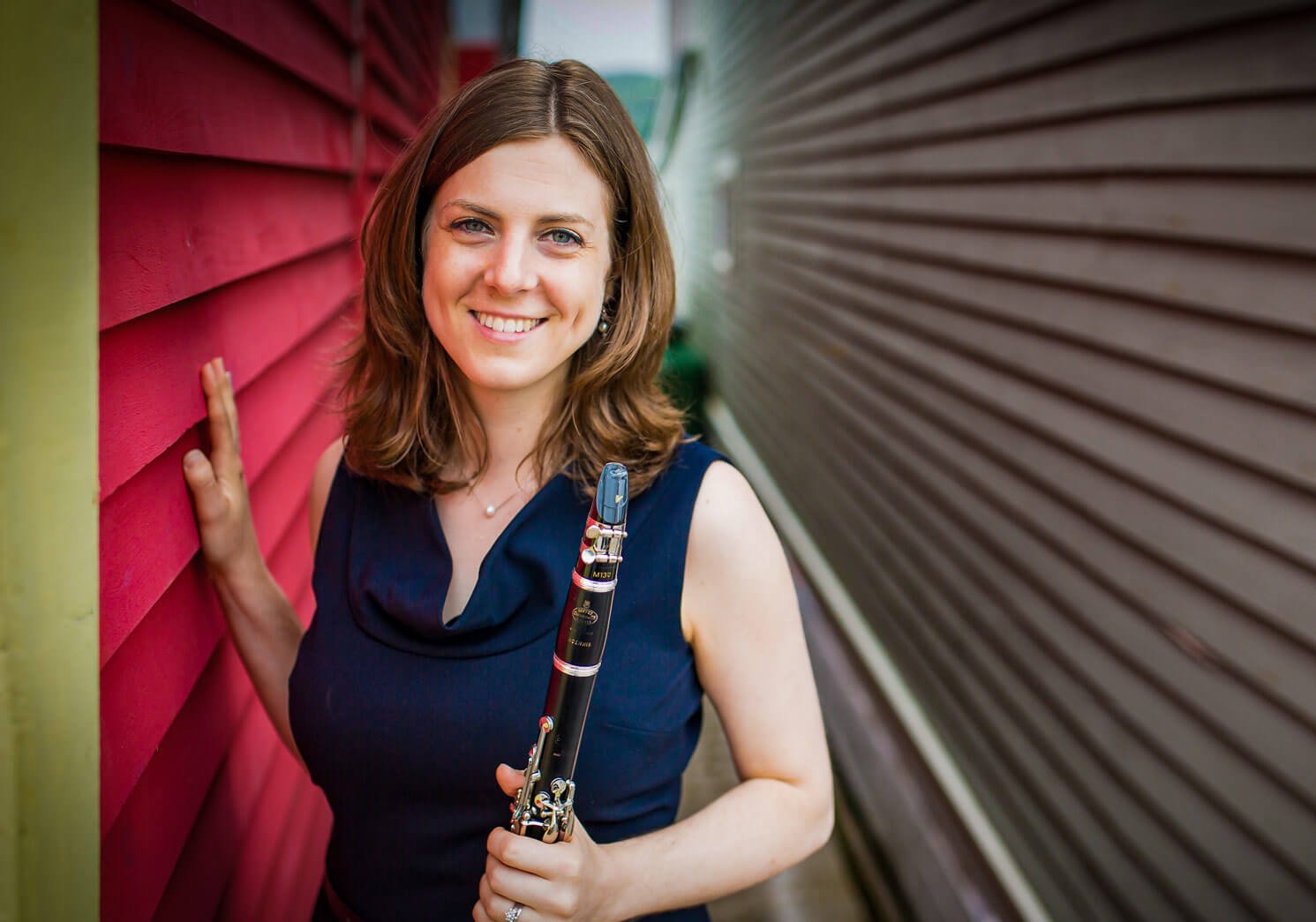 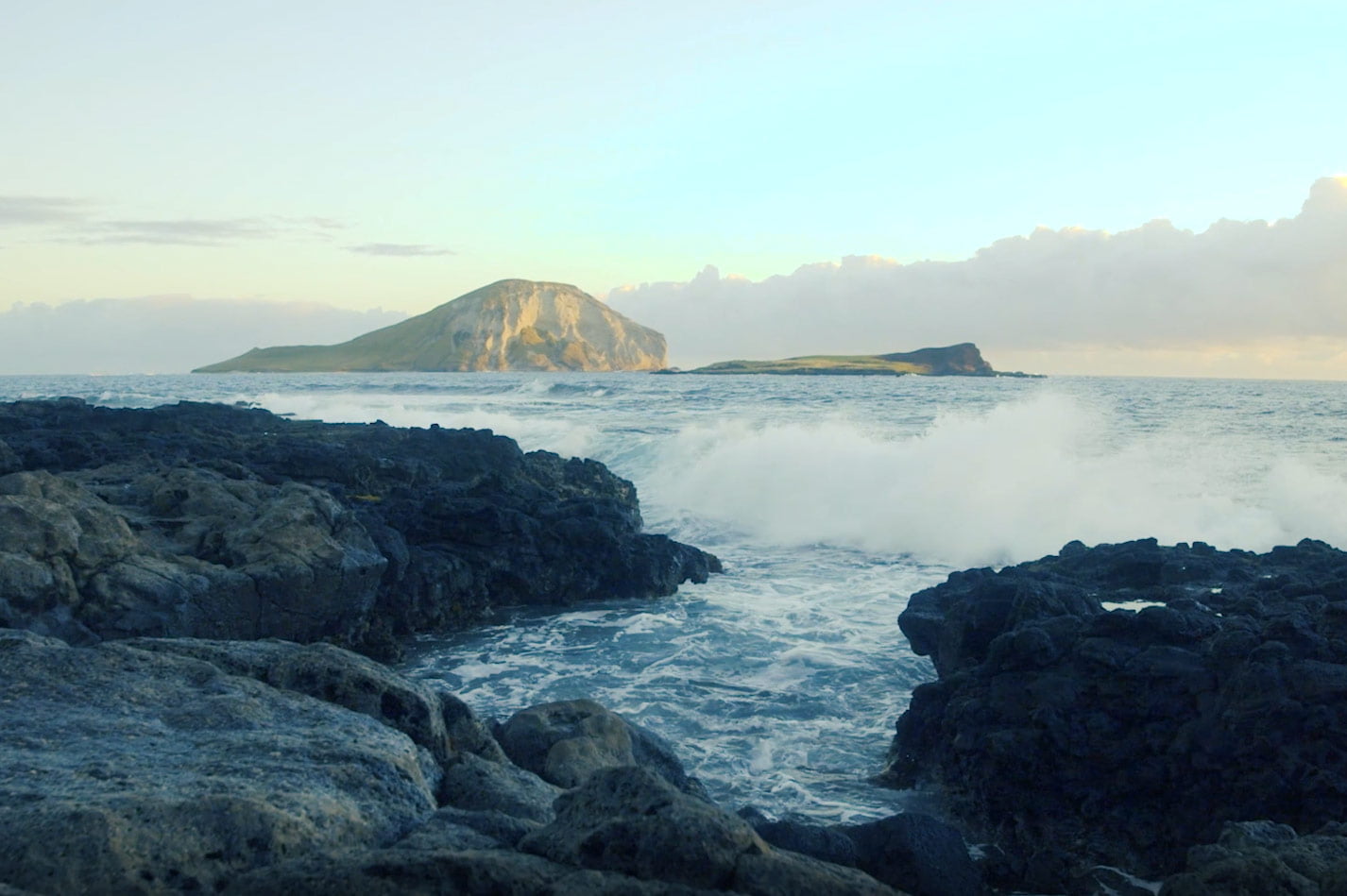 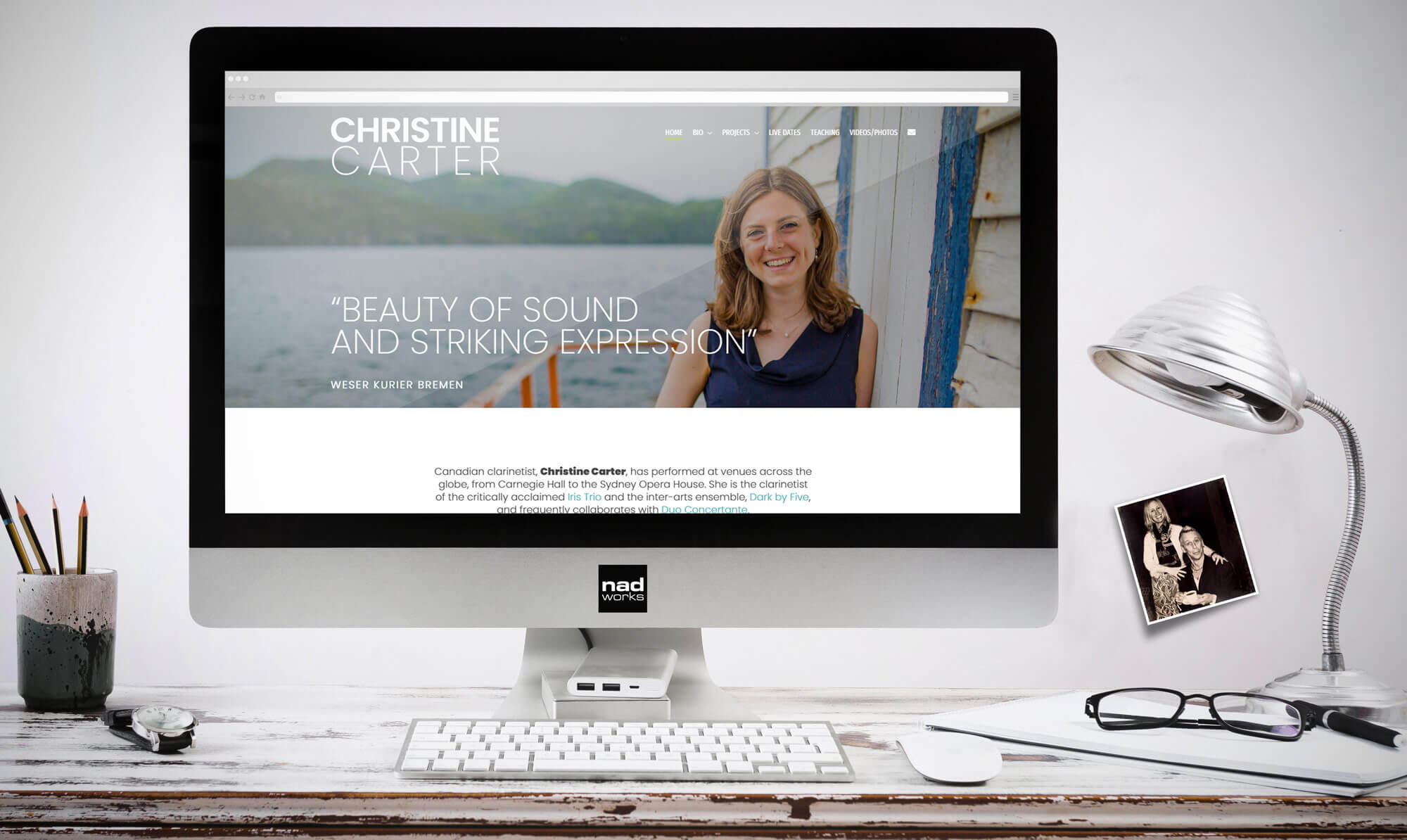