Linn recording artist Claire Martin has to worldwide critical acclaim established herself as a tour de force on the UK jazz scene gaining many awards, including winning the British Jazz Awards eight times during her career which spans over three decades. In 2018 she was the proud recipient of the BASCA Gold Badge Award for her contribution to jazz.

“Easily the best British singer of her generation”
The Times, UK 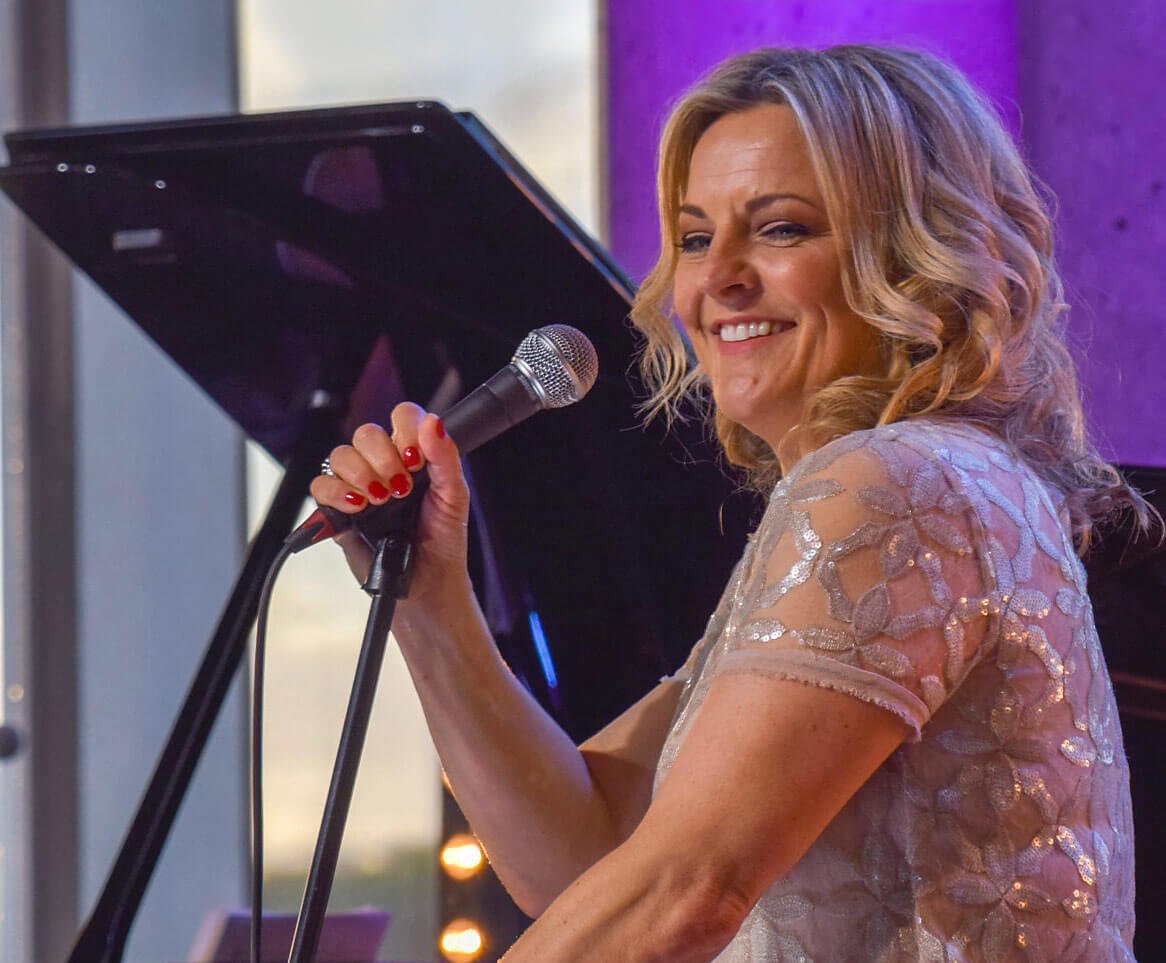 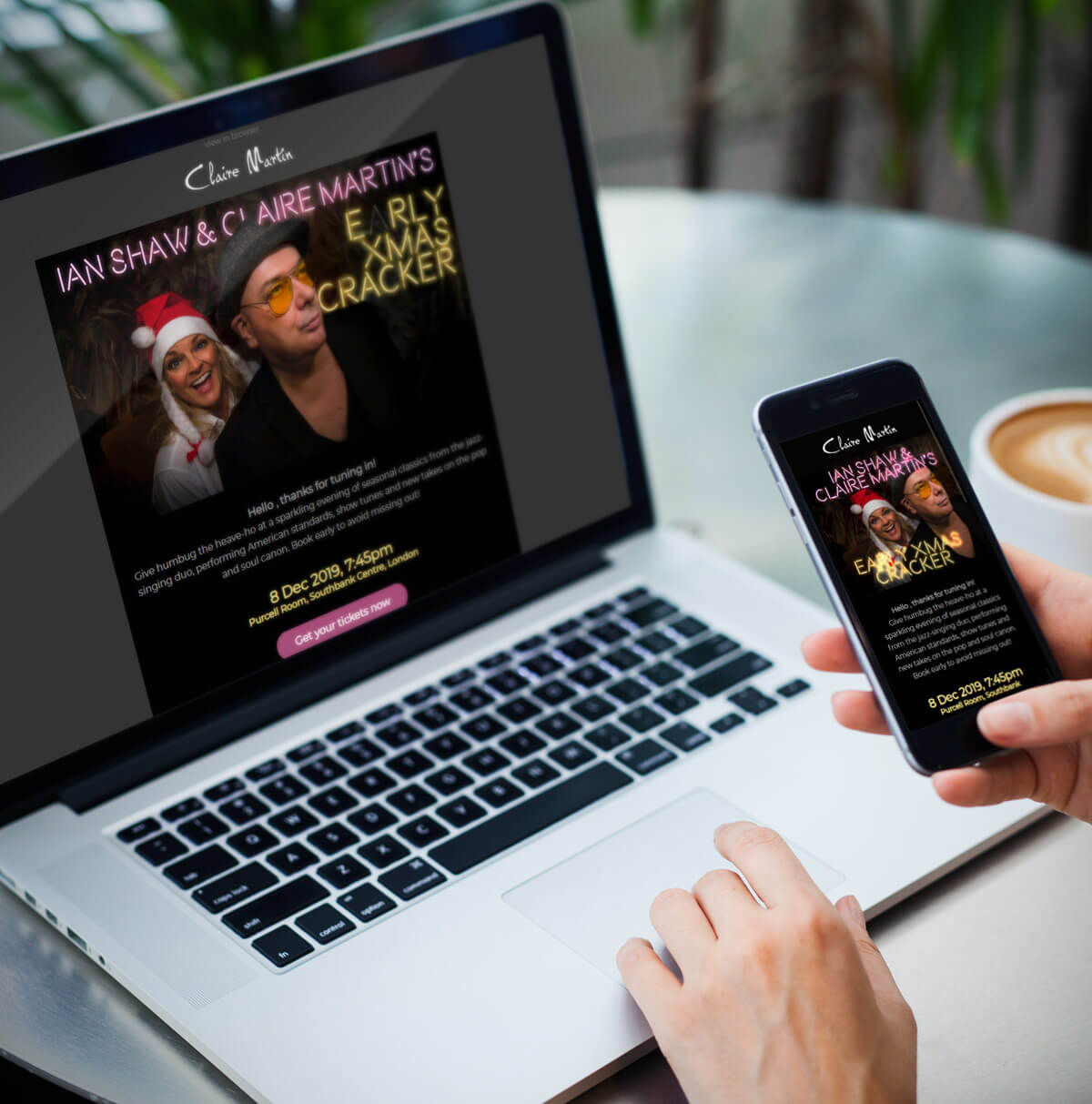 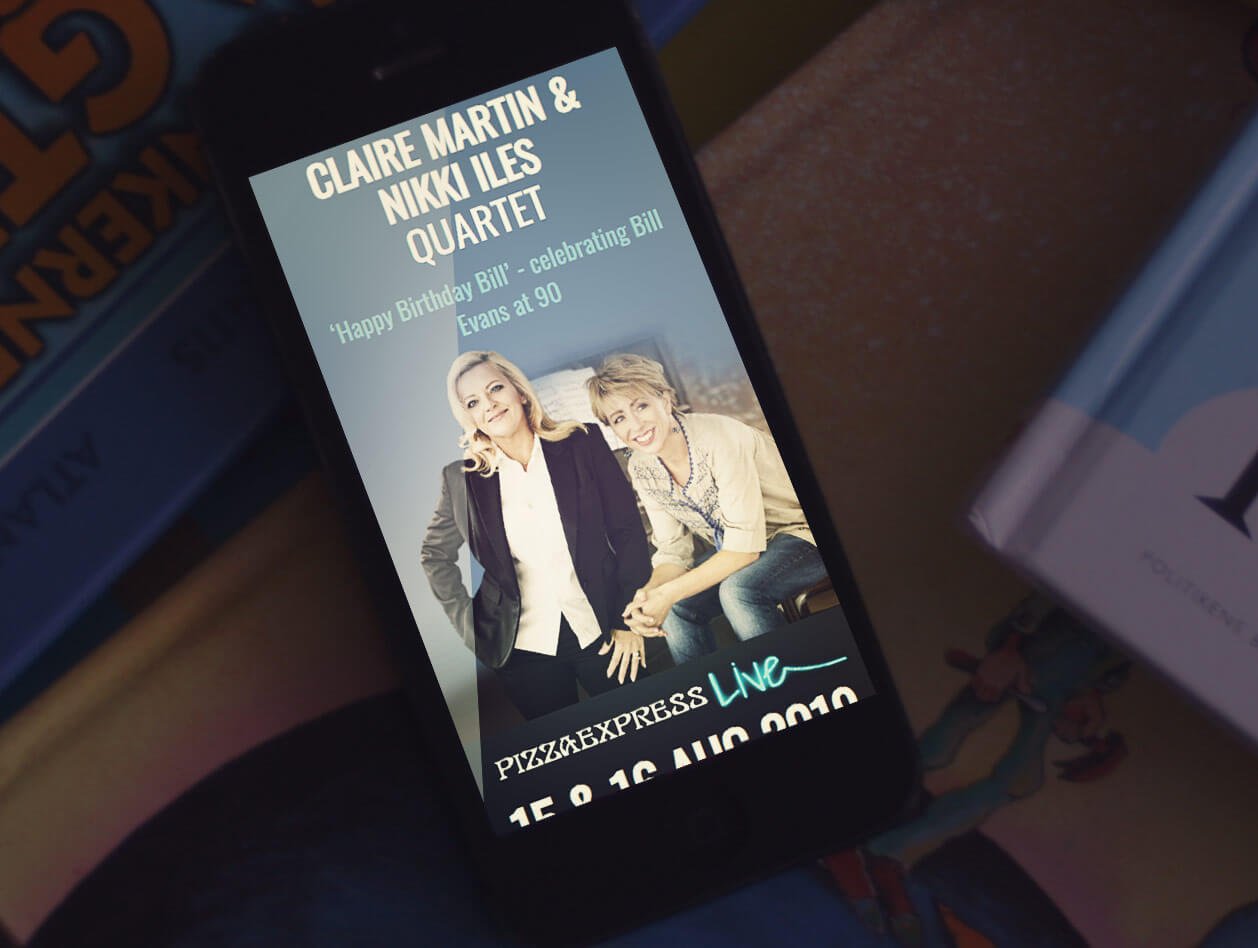 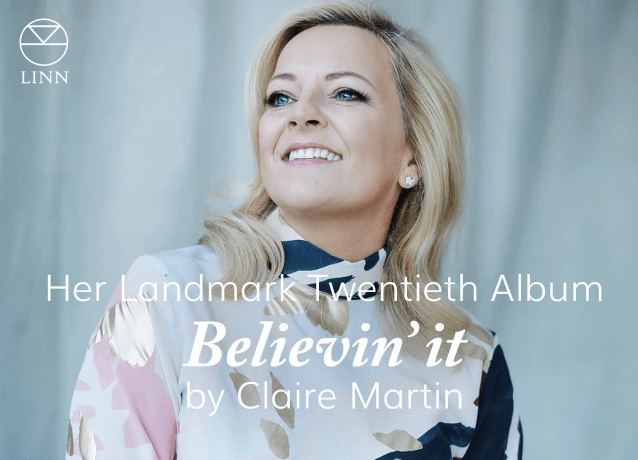 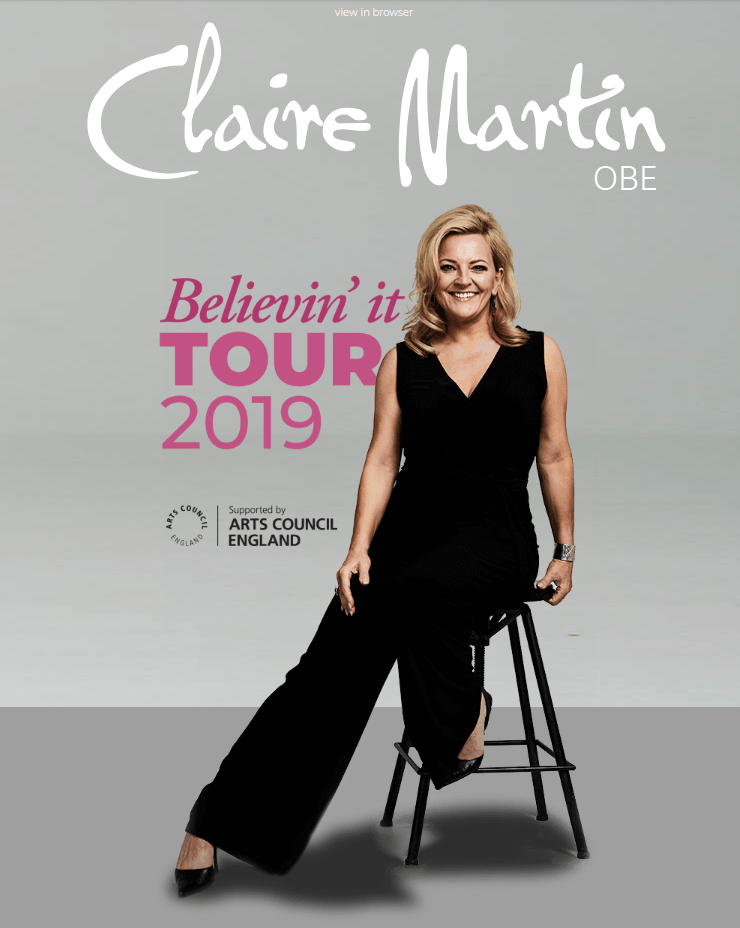 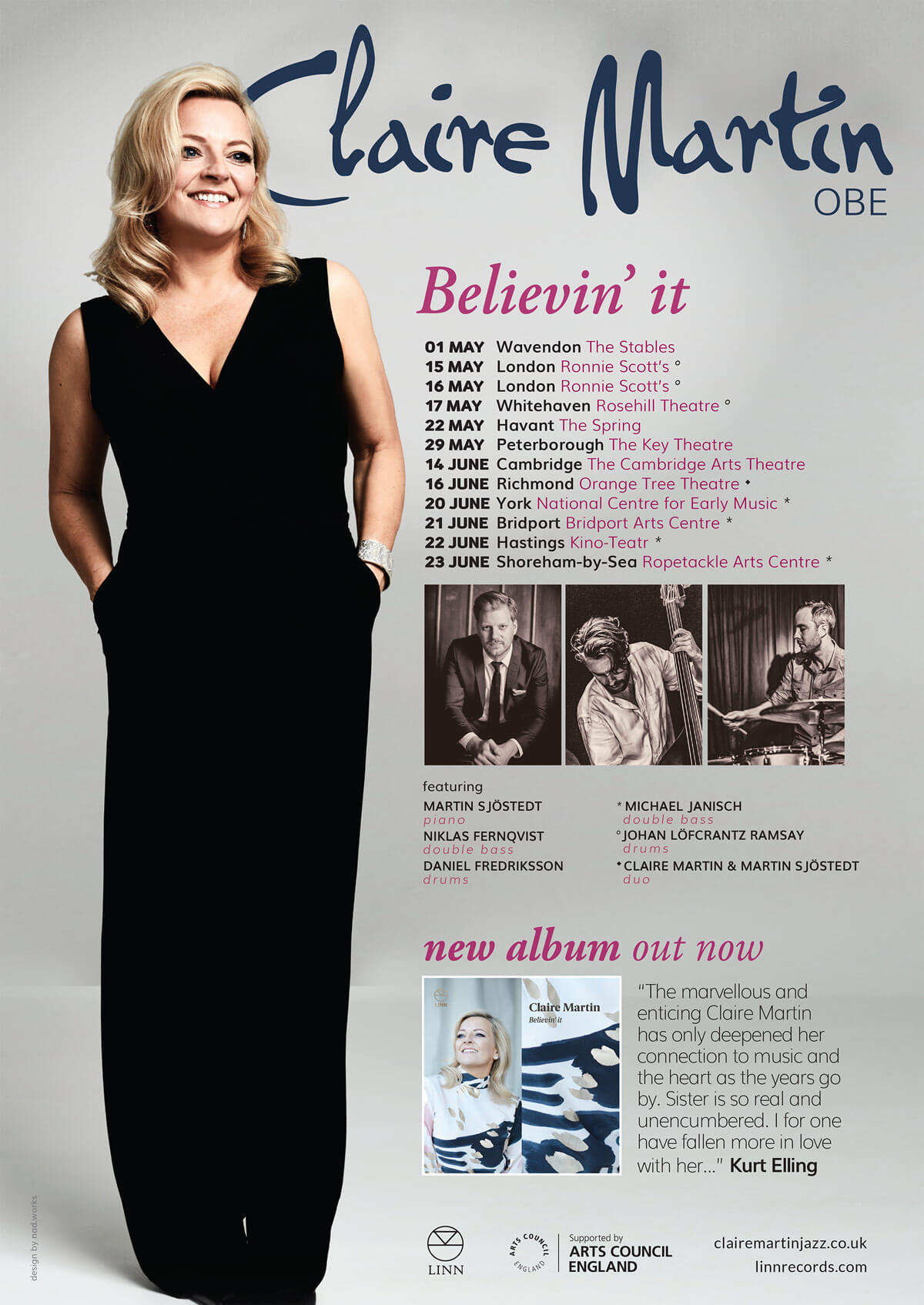 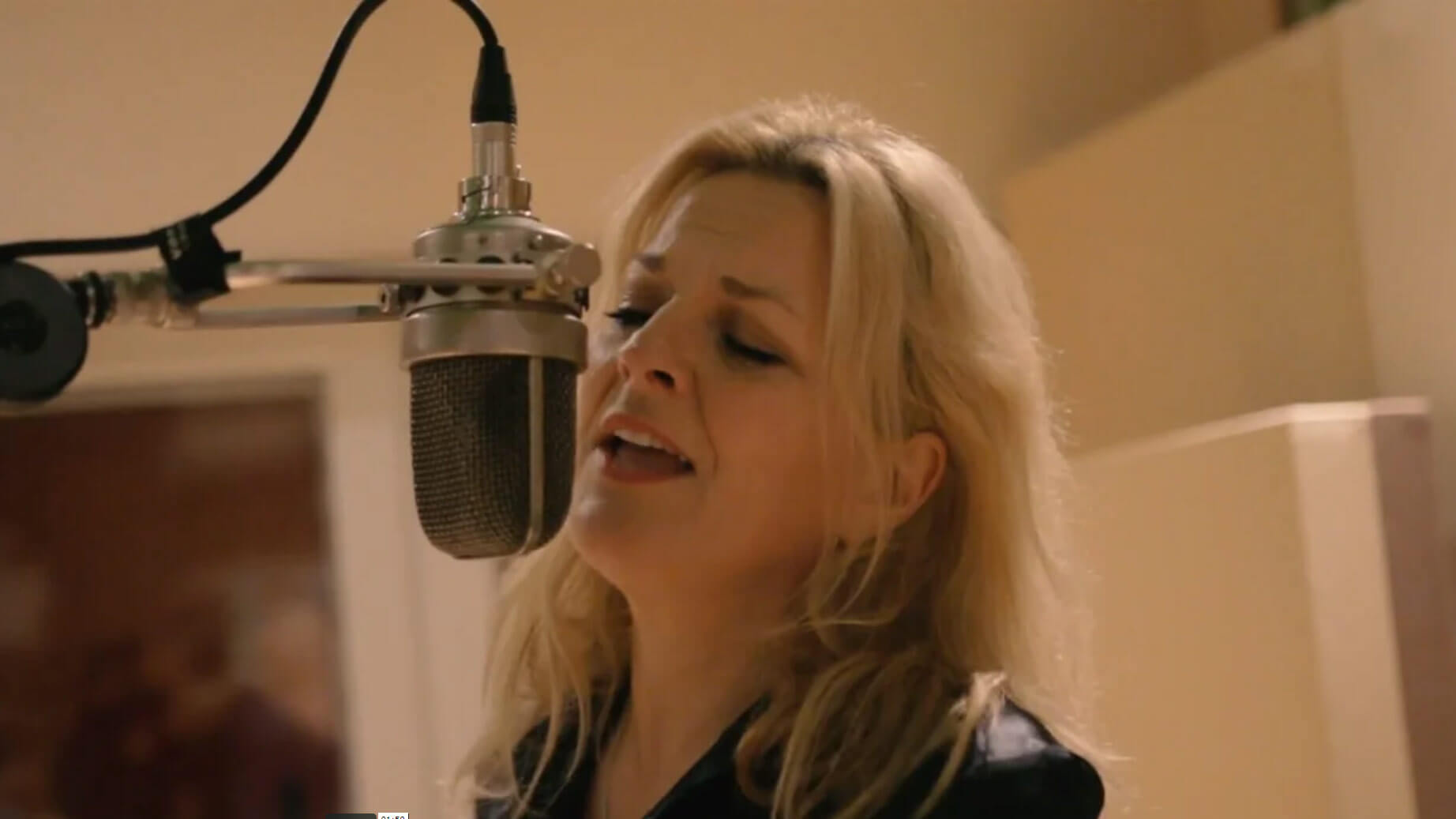 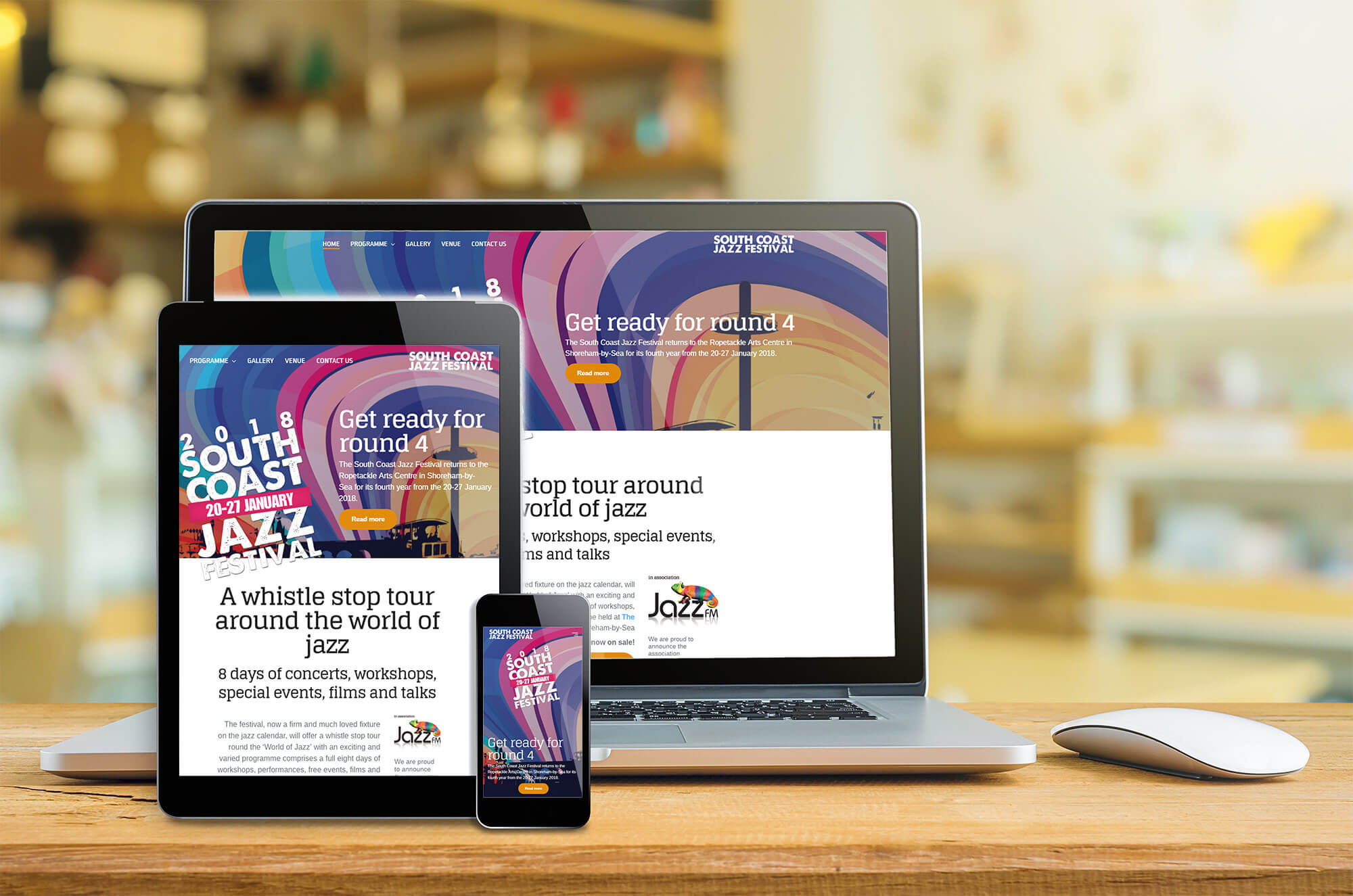 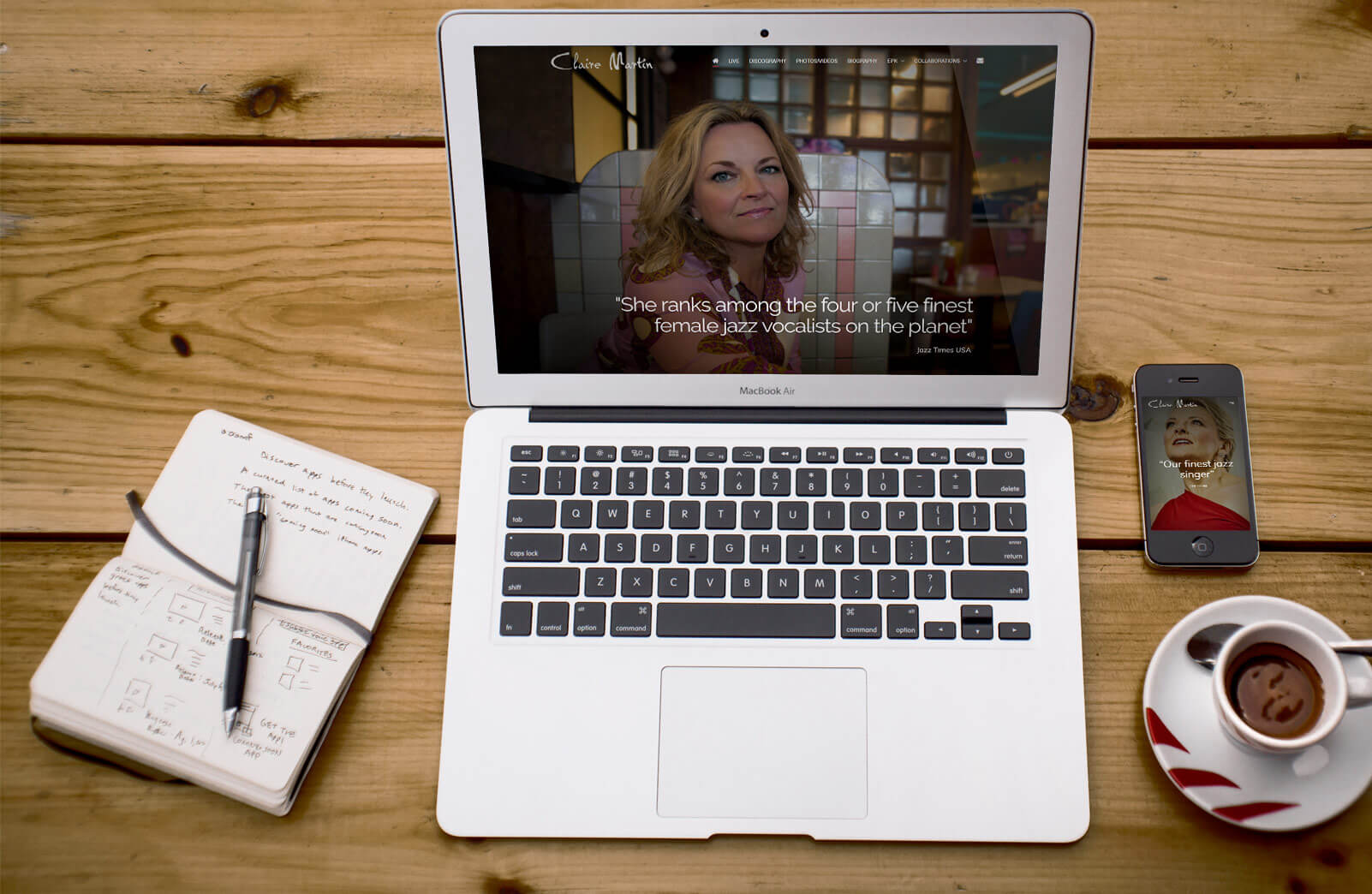 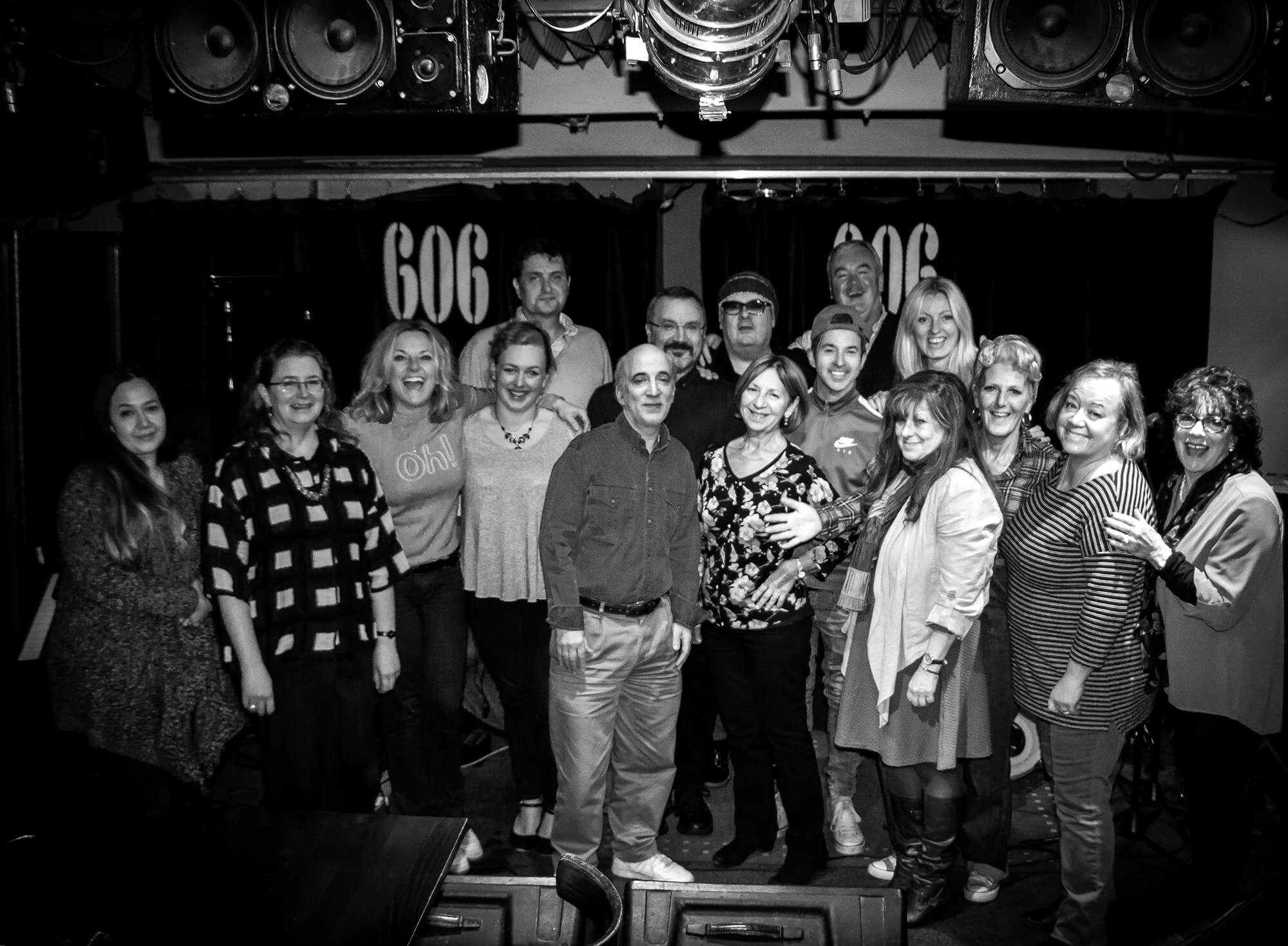