With his highly regarded discography, unique compositions, and acclaimed performances in a variety of configurations, multiple GRAMMY®-nominated pianist Geoffrey Keezer commands the attention typically reserved for the living legends of jazz. A native of Eau Claire, Wisconsin, Keezer was playing in jazz clubs as a teenager, holding down the piano chair for Art Blakey at age 18, and touring in the company of Ray Brown, Joshua Redman, Diana Krall, Art Farmer, Benny Golson and Barbara Hendricks in his 20s. More recently he has toured with Wayne Shorter, Dianne Reeves, David Sanborn, Chris Botti, Sting, Joe Locke and Christian McBride; produced and arranged three GRAMMY®-nominated recordings with vocalist Denise Donatelli, and released a series of albums drawing influences from Hawaiian, Okinawan and Afro-Peruvian folk traditions. 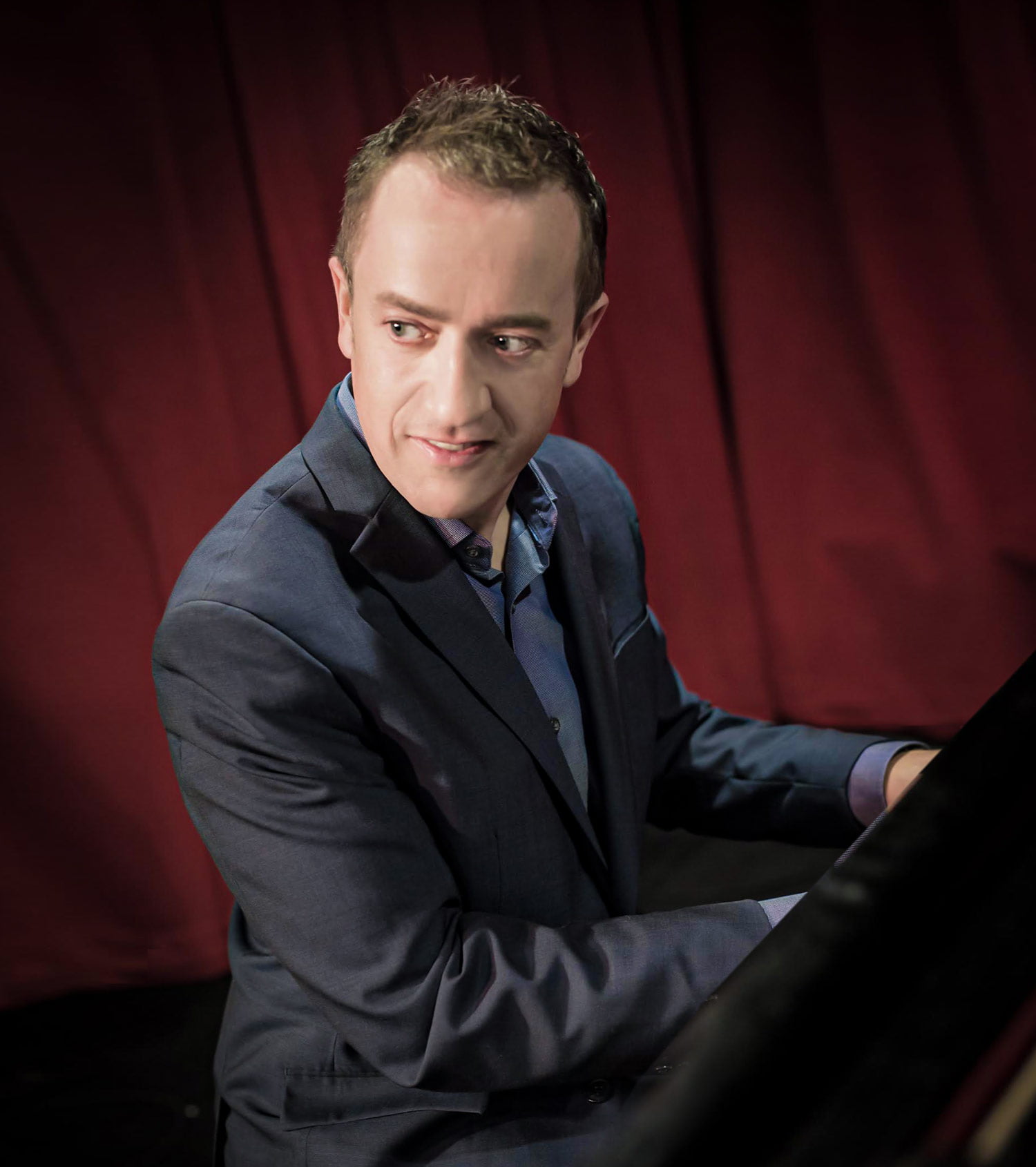 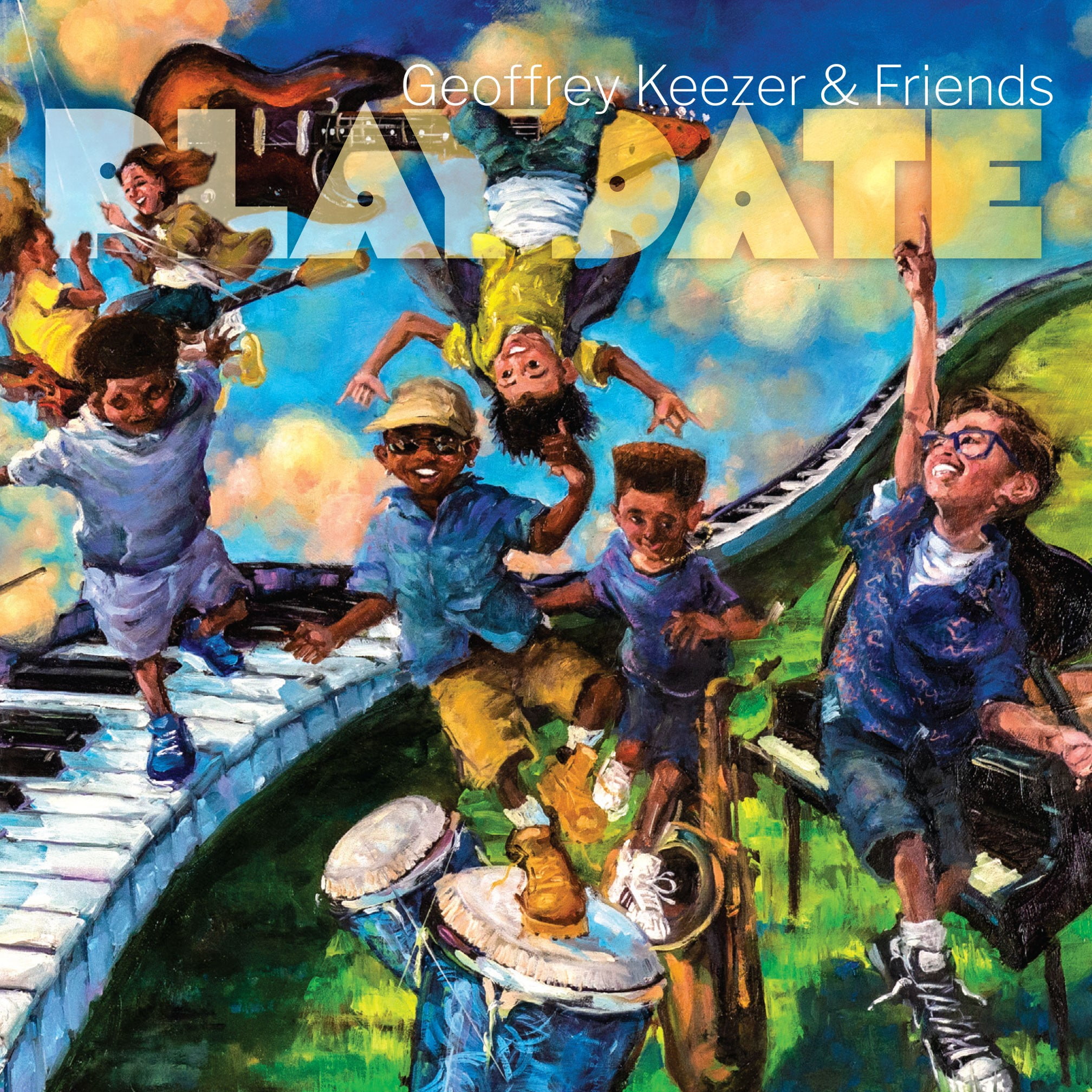 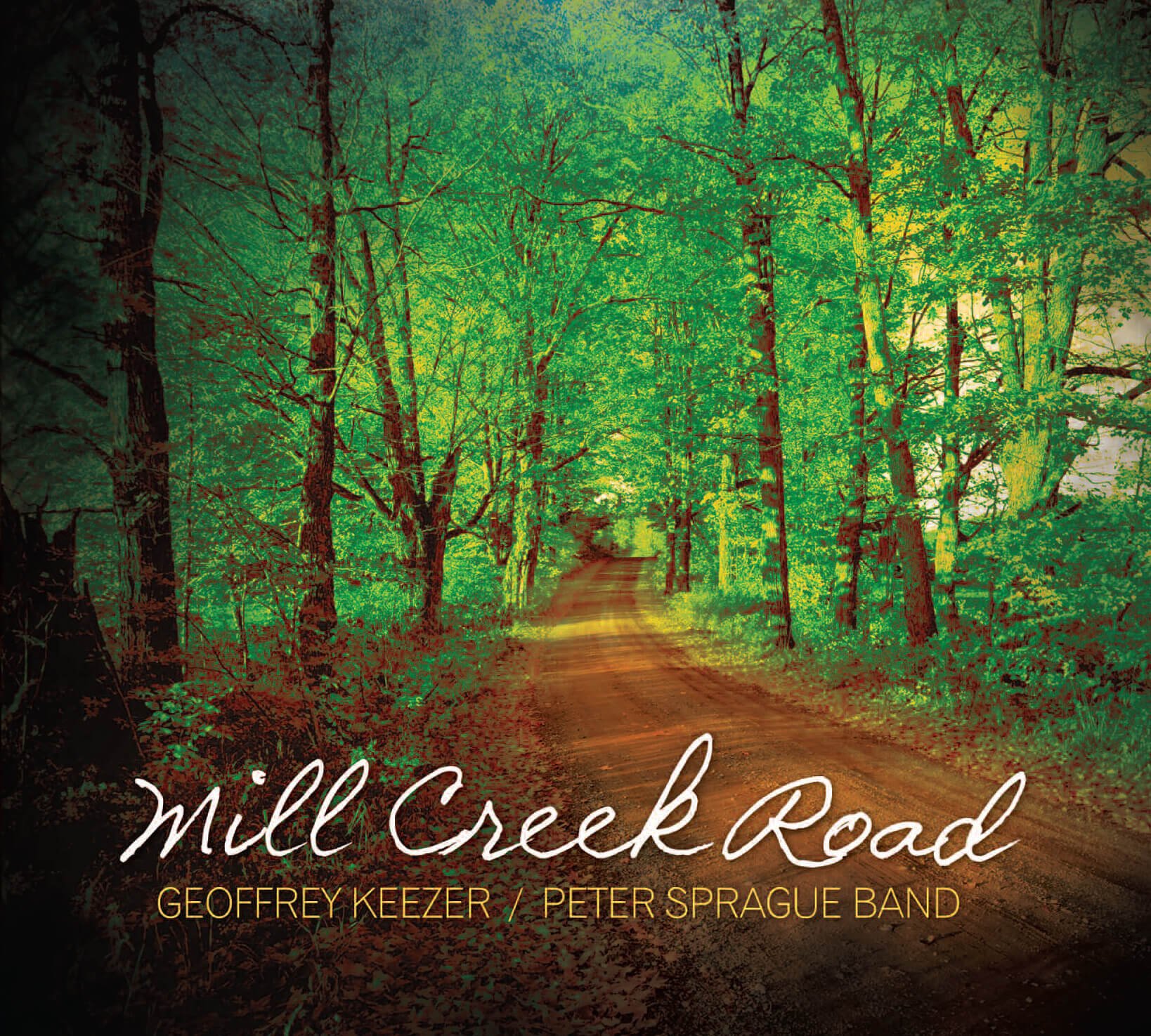 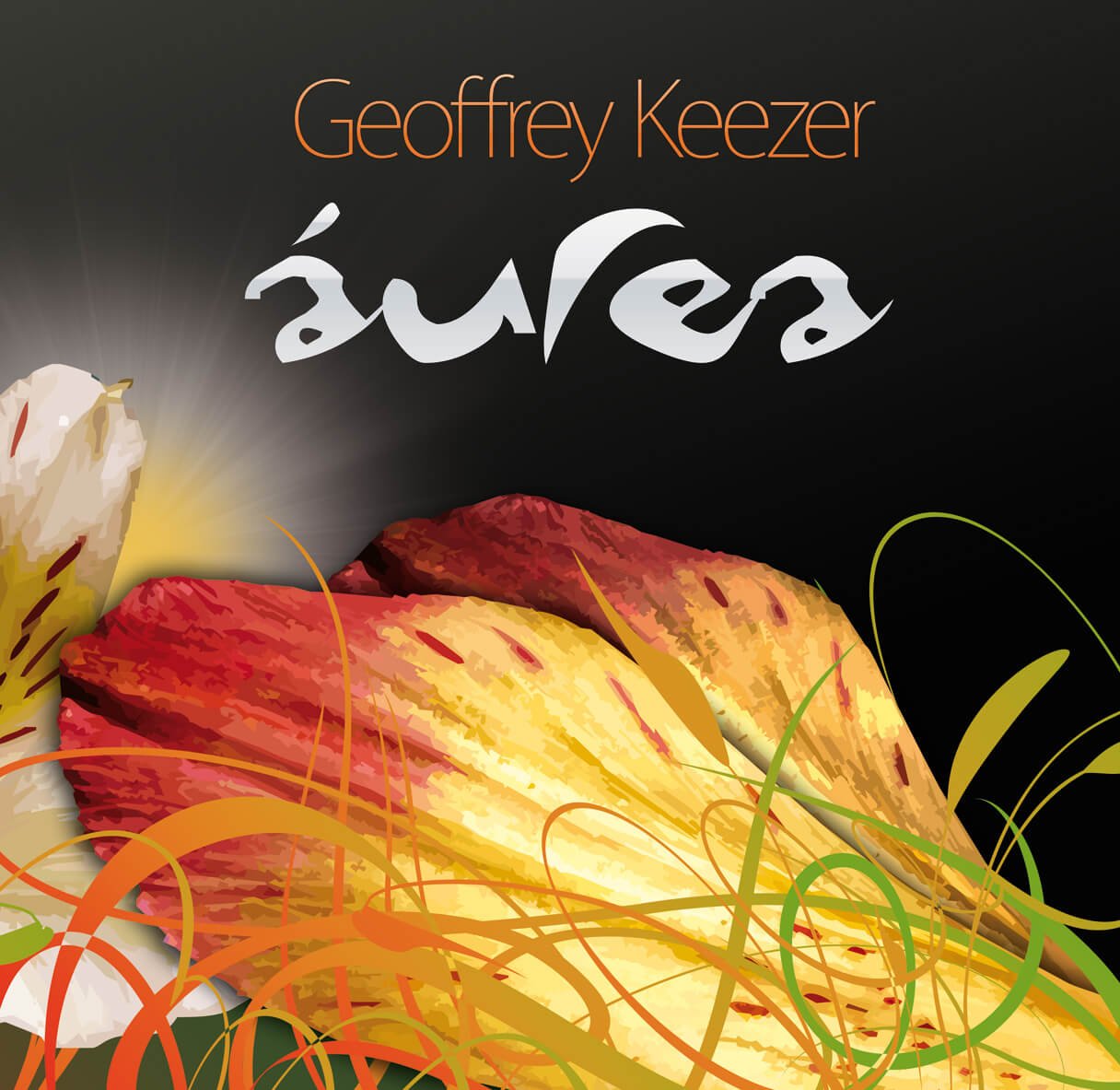