Joe Locke is widely considered to be one of the major voices of his instrument. He has performed and recorded with a diverse range of notable musicians, including Grover Washington Jr, Kenny Barron, Eddie Henderson, Cecil Taylor, Dianne Reeves, Ron Carter, The Beastie Boys, the Münster Symphony Orchestra and the Lincoln, Nebraska Symphony.

“ONE OF THE WORLD’S MOST VERSATILE VIBES MASTERS.”
– GARY WALKER, HOT HOUSE 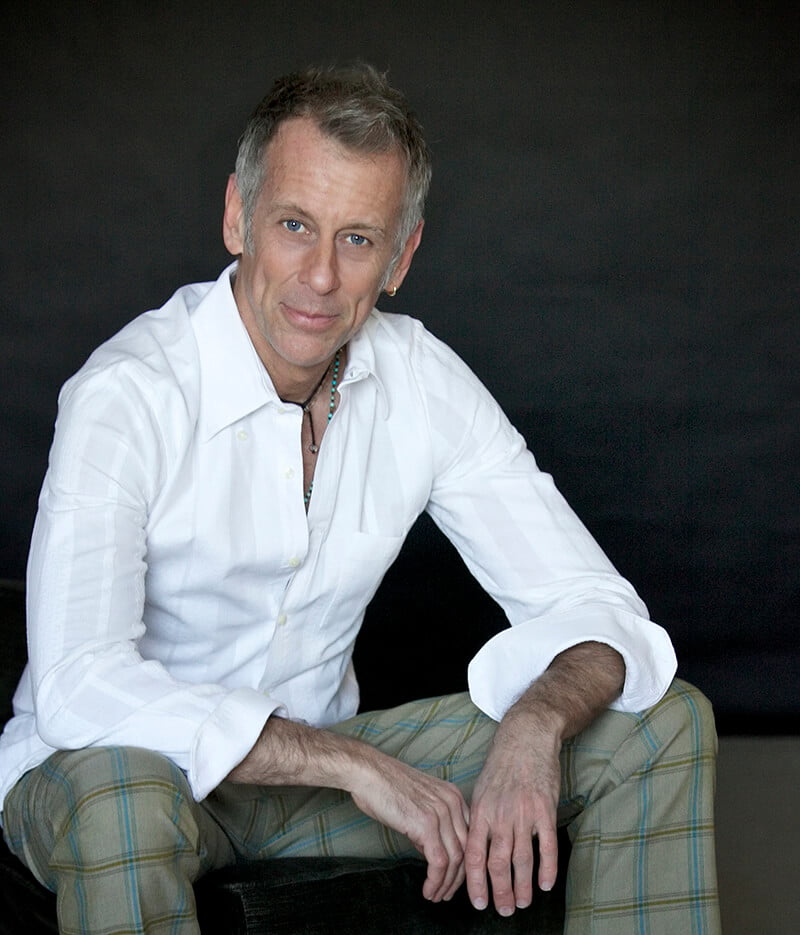 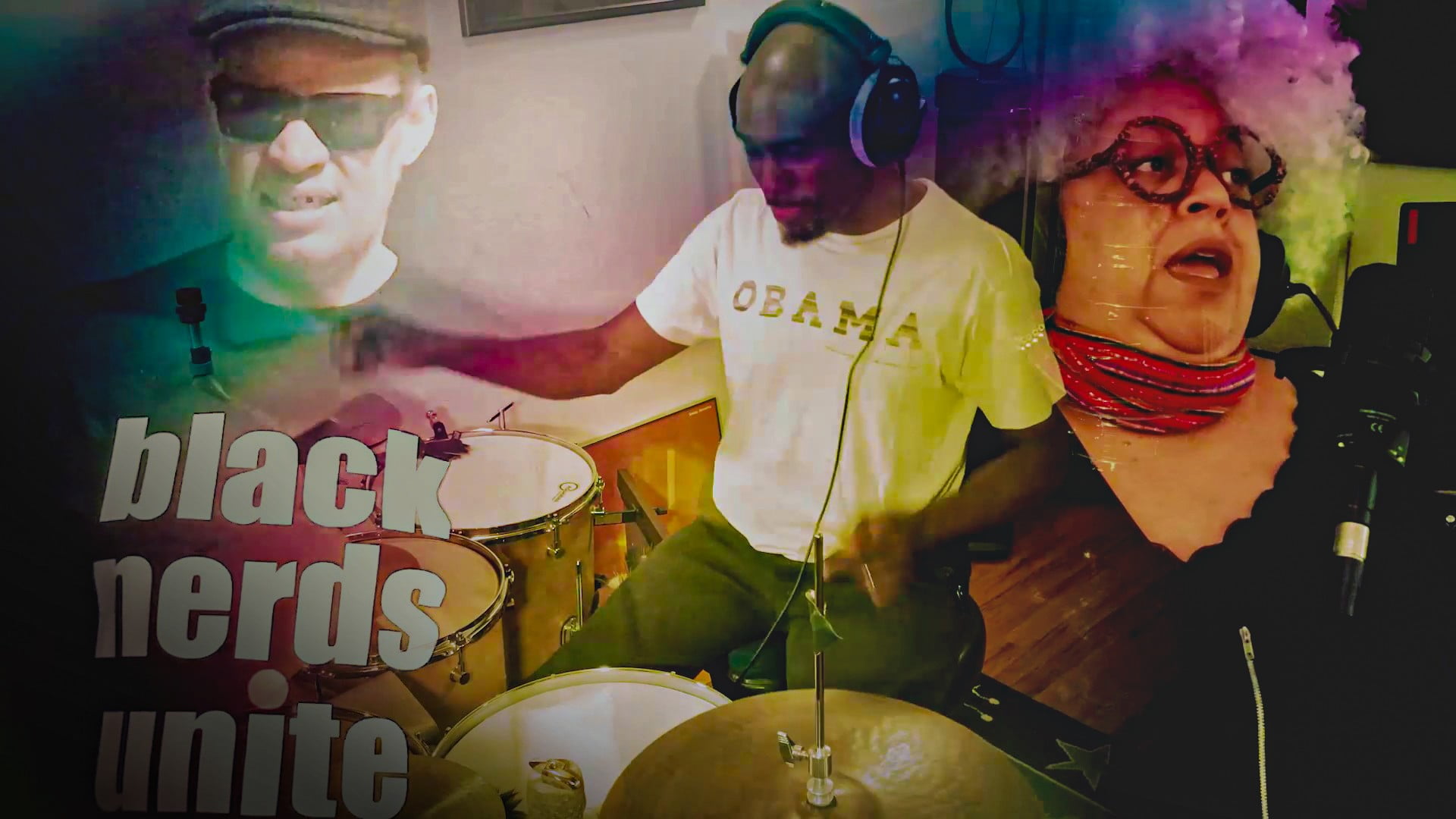 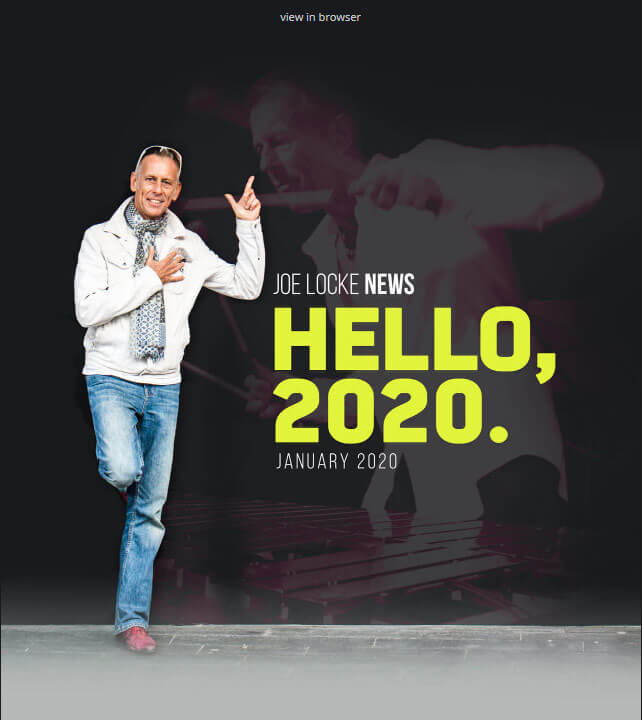 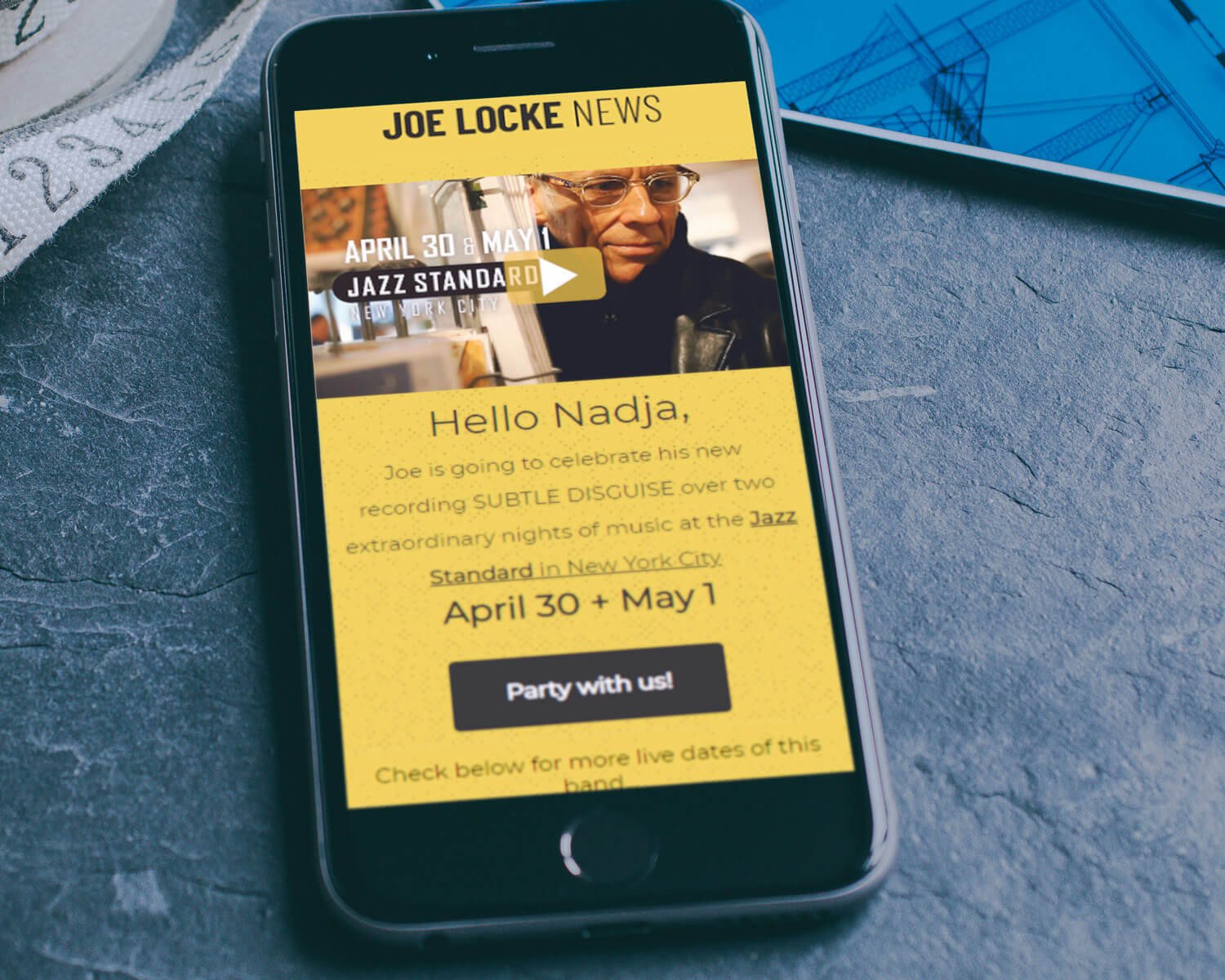 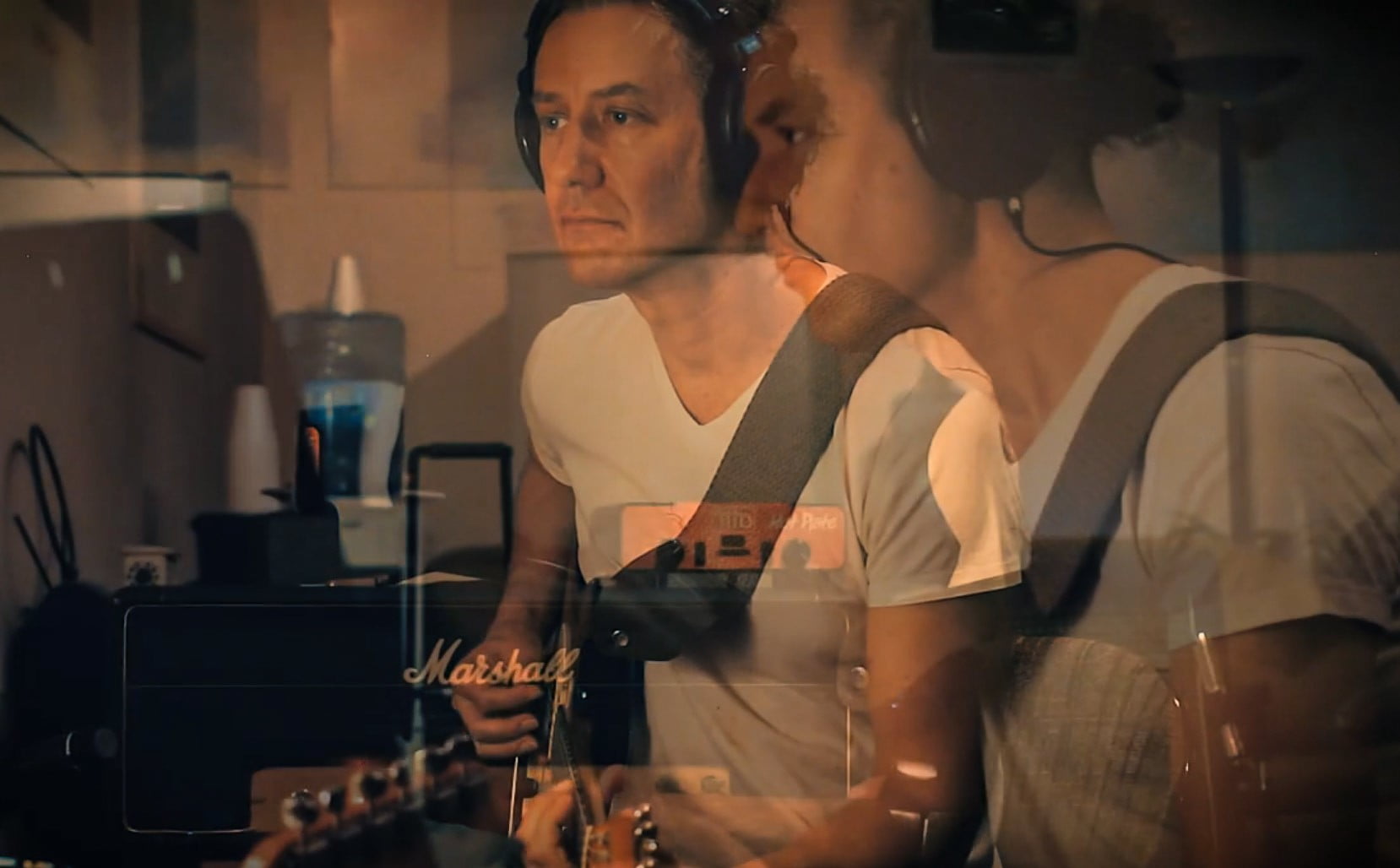 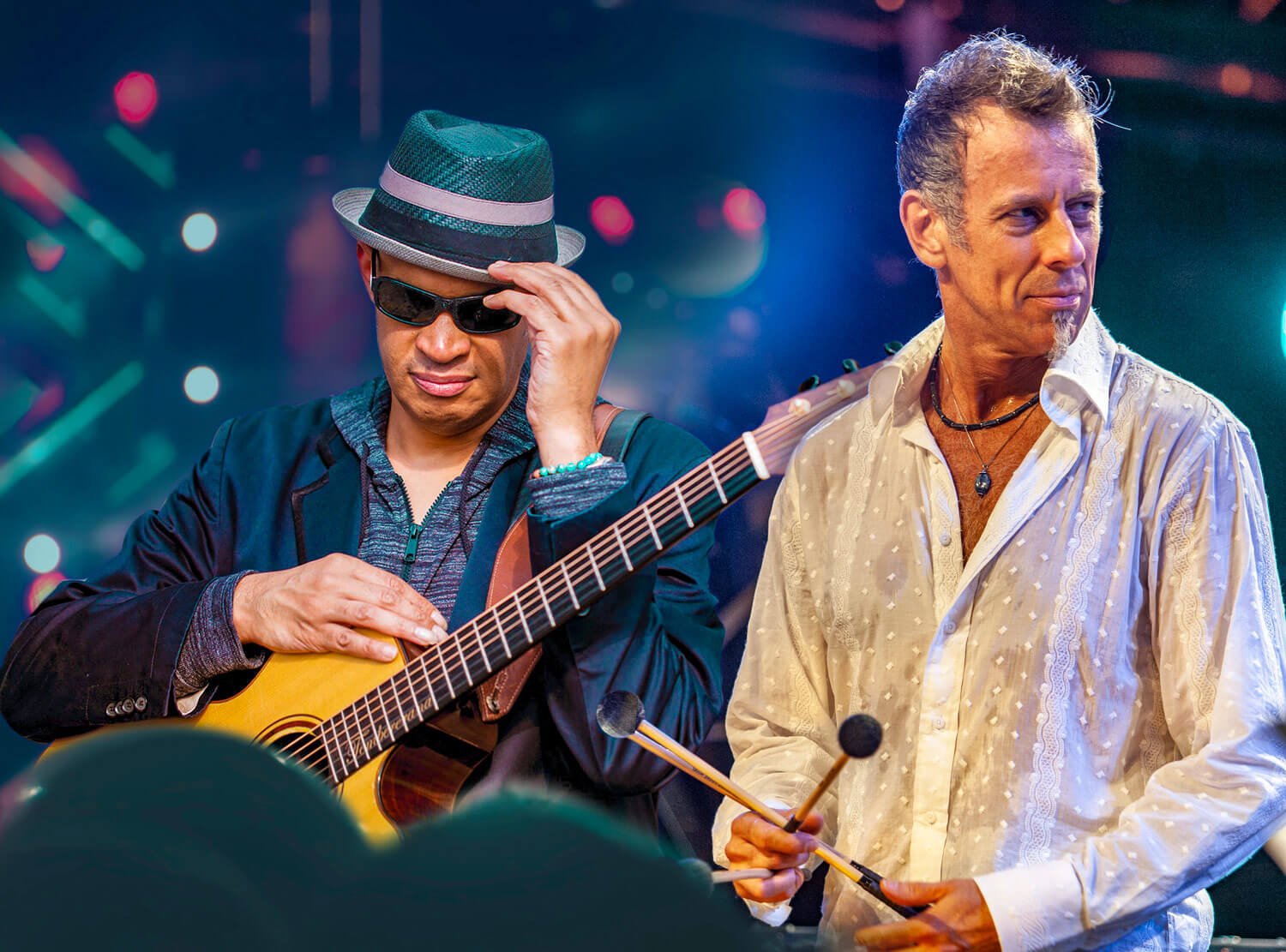 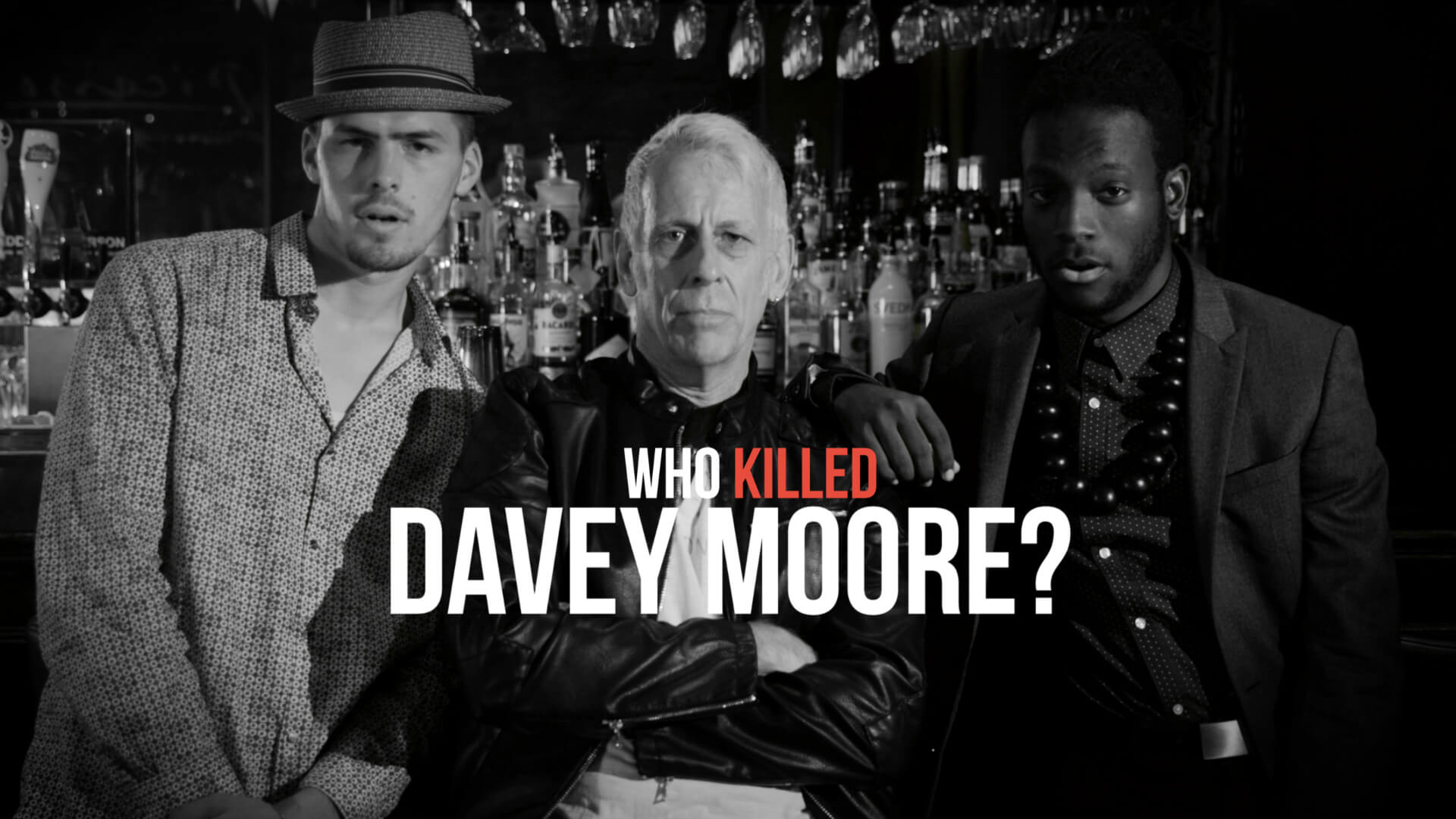 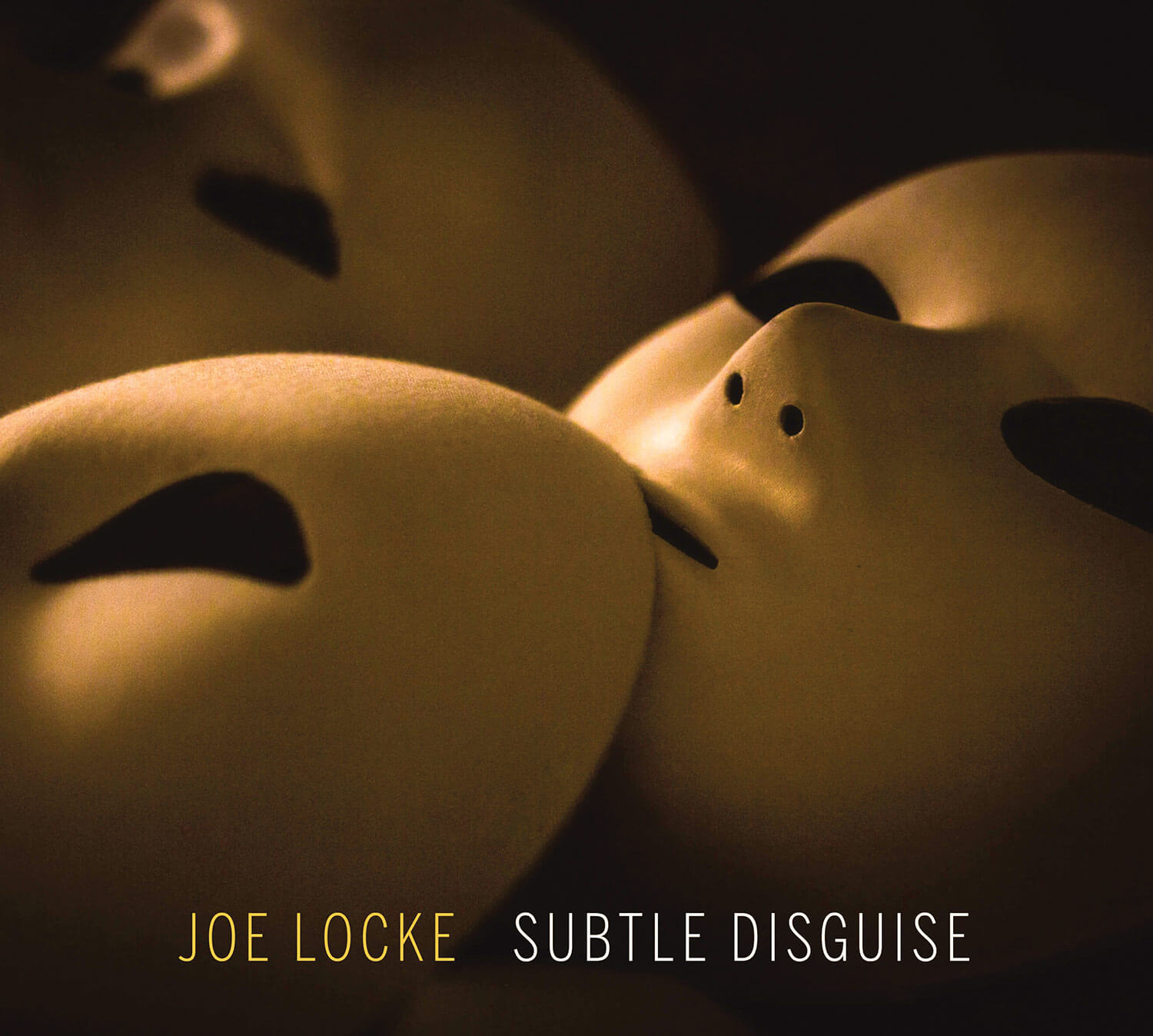 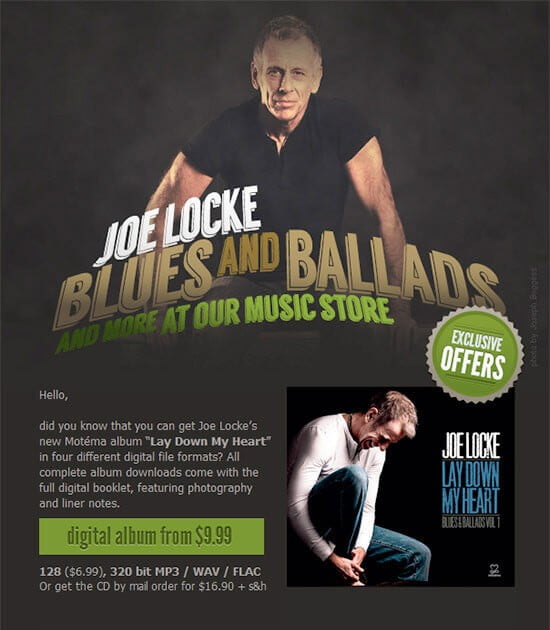 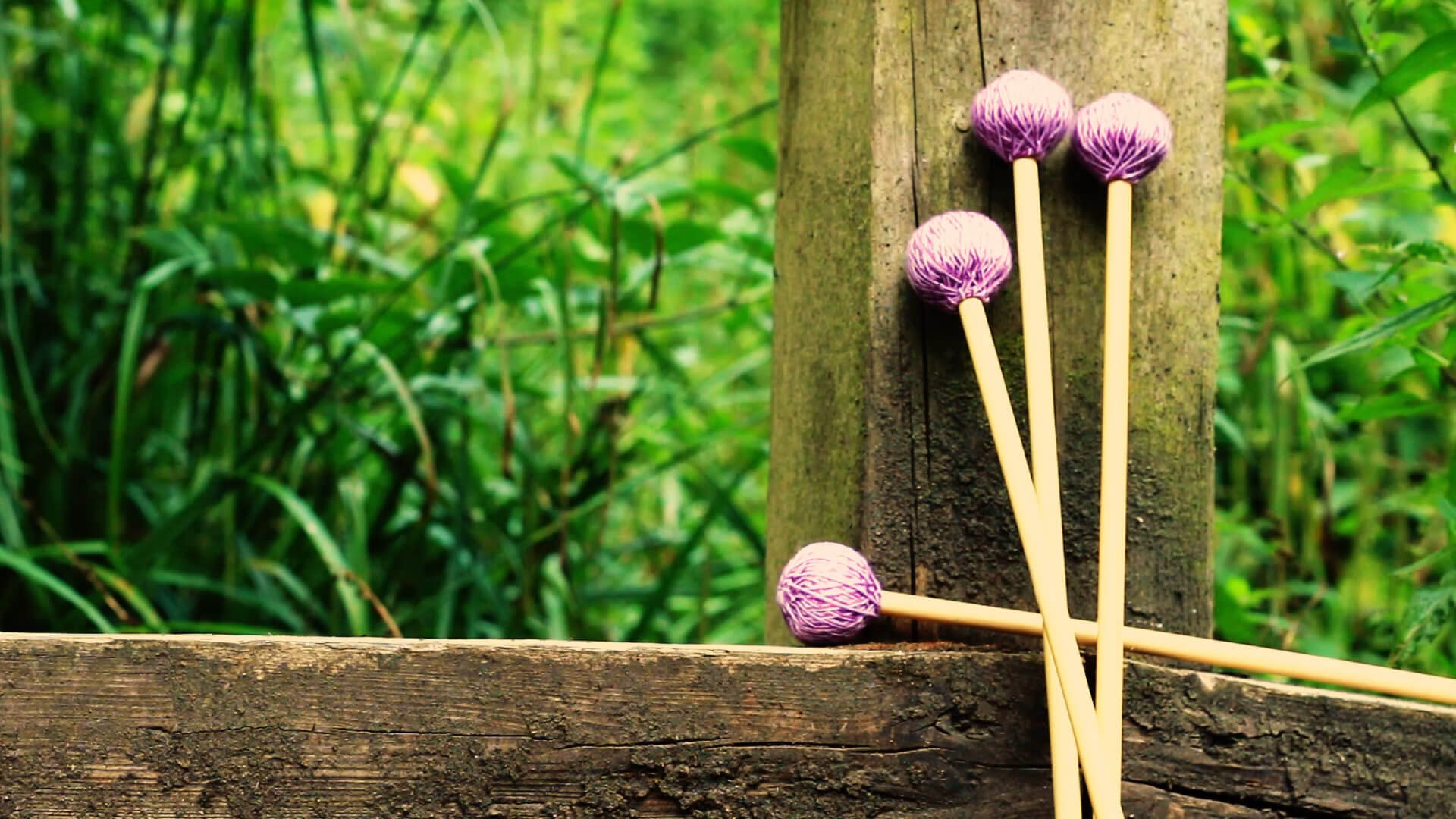 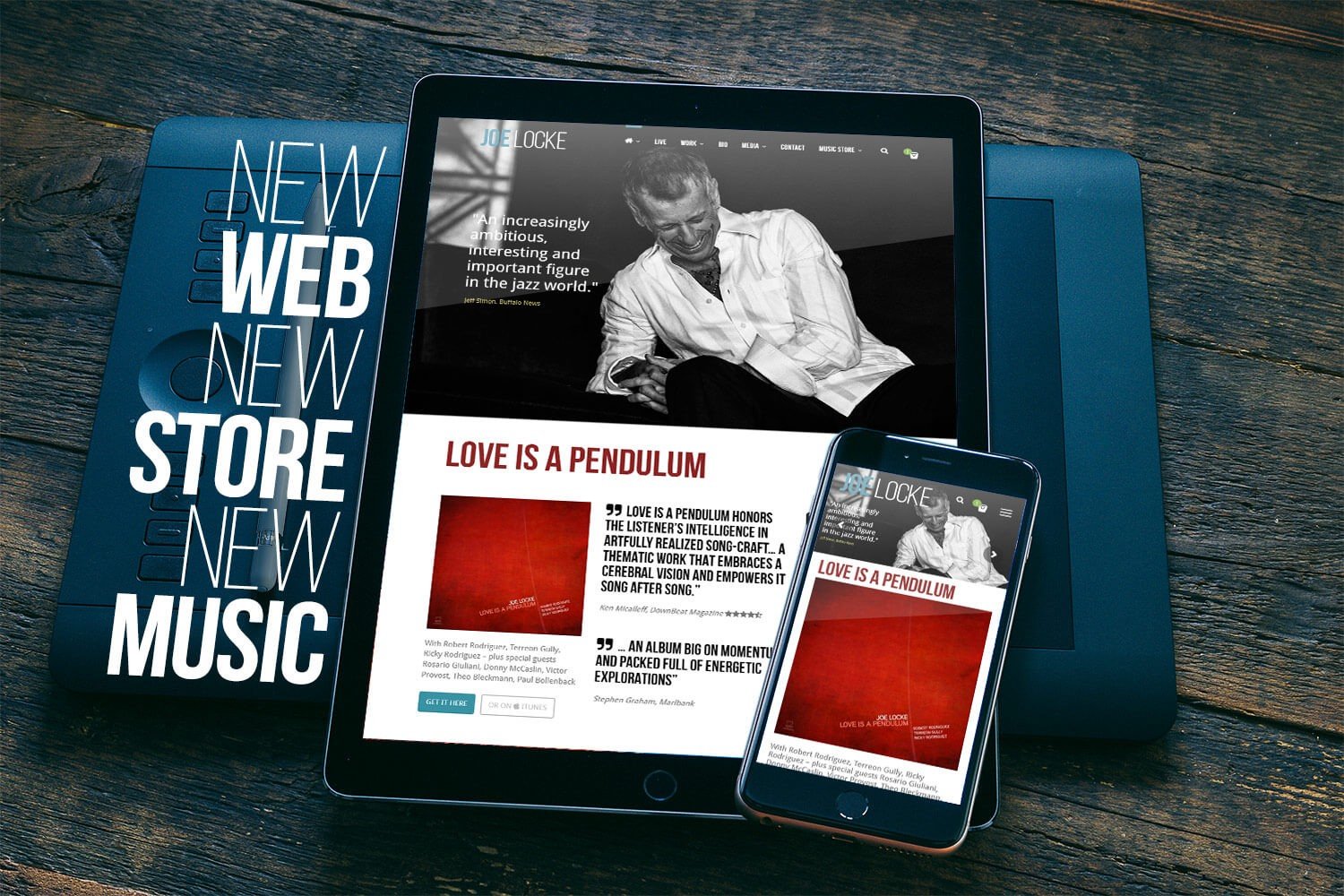