Tommy Smith OBE (b. 1967, Edinburgh) began his prolific career at the age of sixteen when he recorded his first album Giant Strides. He was rewarded with a scholarship to Berklee College of Music, an experience that has shaped his affirmative approach to jazz.

He has appeared as a leader and an artistic director on thirty recordings for Blue Note, Linn and his own label Spartacus Records. His most recent quartet recording, Embodying the Light (2017), is his critically acclaimed tribute to John Coltrane. 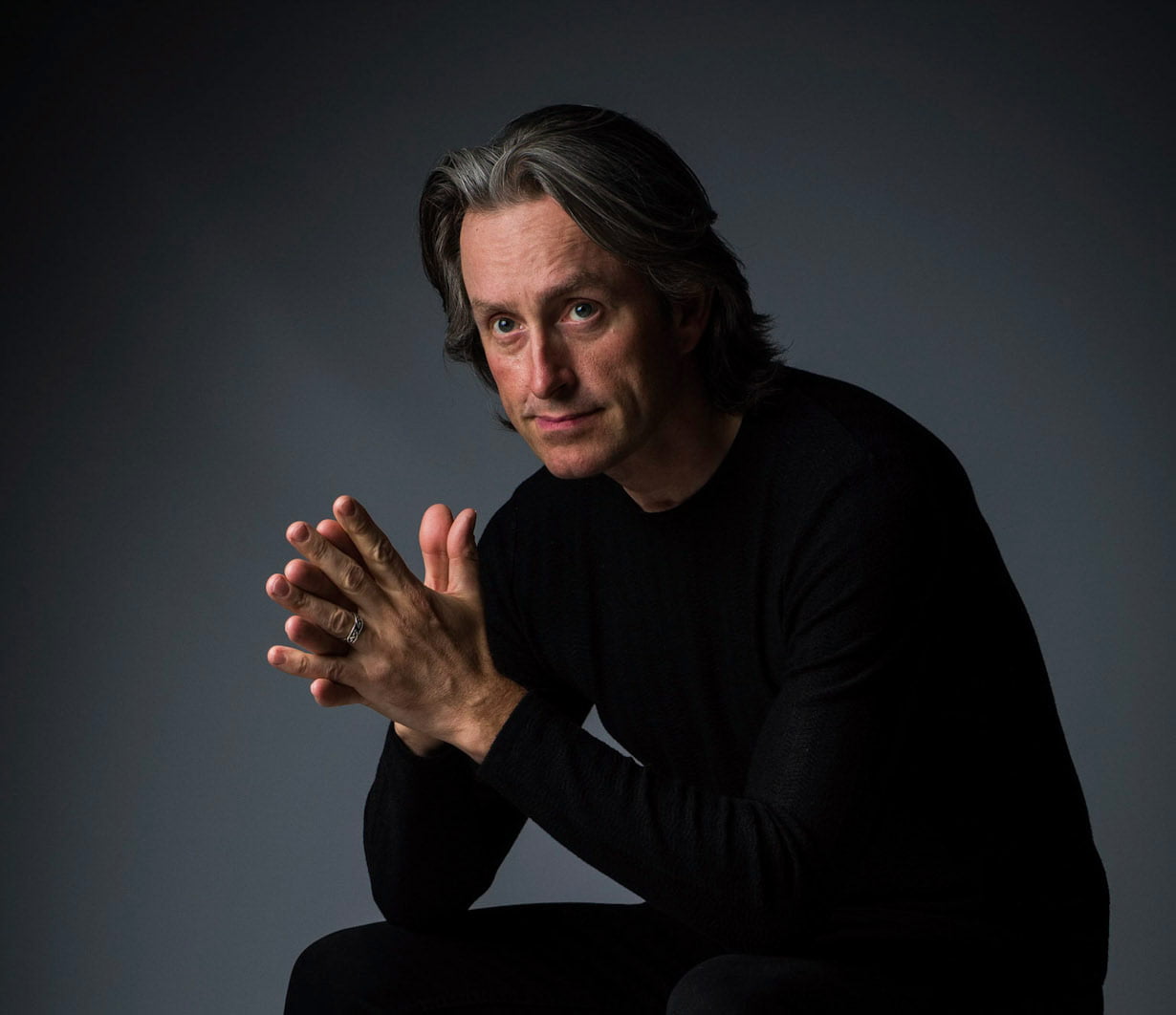 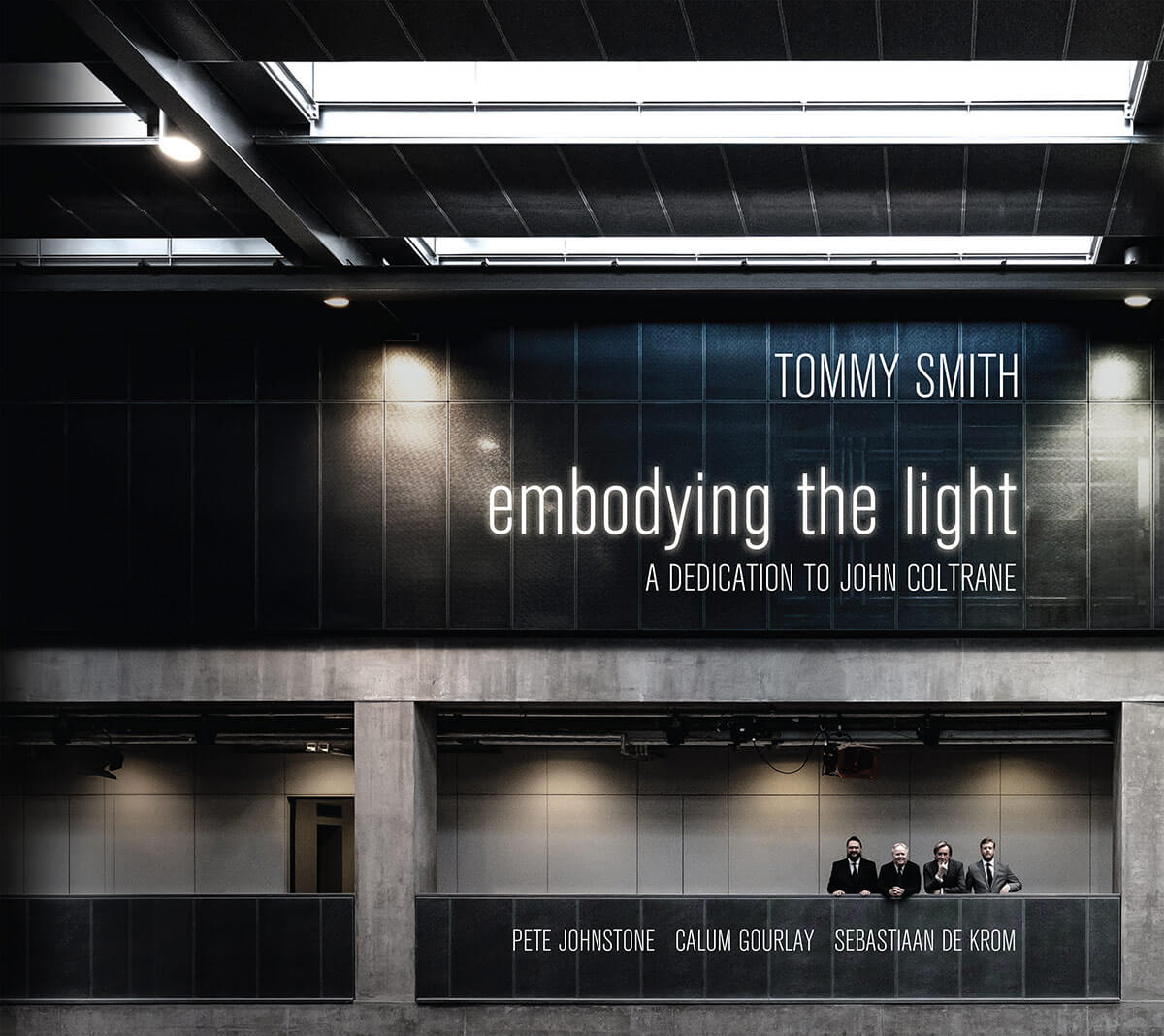